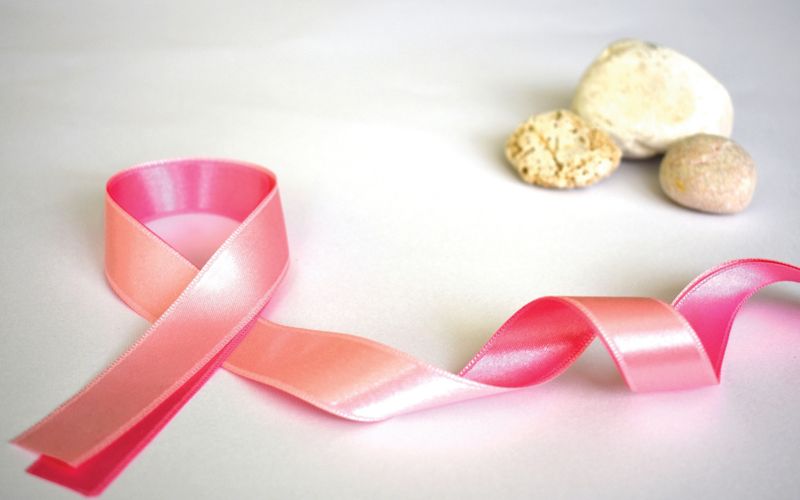 Delaying cancer treatment by just for even one month can increase the risk of death by up to 10%, say, researchers, adding that minimising delays to treatment could improve cancer survival rates. The study, published in the journal The BMJ, found that there was a significant impact on a person’s mortality if their treatment was delayed, whether that be surgical, systemic therapy (such as chemotherapy), or radiotherapy for seven types of cancer.

Globally, health systems have problems with cancer treatment delays, and it is already widely accepted that such delays can have adverse consequences on a patient’s outcome.
But the precise impact of delays from diagnosis to receipt of treatment on mortality has not been thoroughly analysed.

Therefore, a team of researchers from Queen’s University in Canada carried out a review and analysis of relevant studies into the subject published between January 2000 and April 2020.
These studies had data on surgical interventions, systemic therapy (such as chemotherapy), or radiotherapy for seven forms of cancer - bladder, breast, colon, rectum, lung, cervix, and head and neck - that together, represent 44% of all incident cancers globally.

Their main outcome measure was the risk to overall survival per four-week delay for each indication and delays were measured from diagnosis to first treatment, or from the completion of one treatment to the start of the next.

They found 34 suitable studies for 17 types of conditions that needed to be treated (indications) involving more than 1.2 million patients, collectively. The association between delay and increased mortality was significant for 13 of these 17 indications. “Analysis of the results showed that across all three treatment approaches, a treatment delay of four weeks was associated with an increase in the risk of death,” the study authors wrote. For surgery, this was a 6-8% increase in the risk of death for every four-week treatment delay, whereas the impact was even more marked for some systemic radiotherapy treatments. In addition, the researchers calculated that delays of up to eight weeks and twelve weeks and found a further increase in the risk of death.
“A four-week delay in treatment is associated with an increase in mortality across all common forms of cancer treatment, with longer delays being increasingly detrimental,” the study authors noted.    - IANS 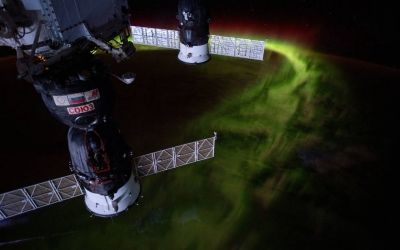 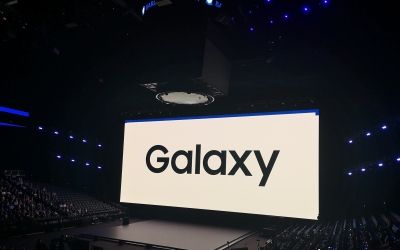 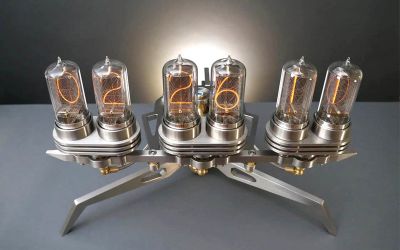 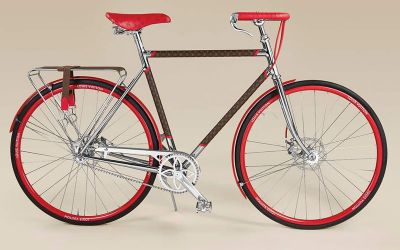