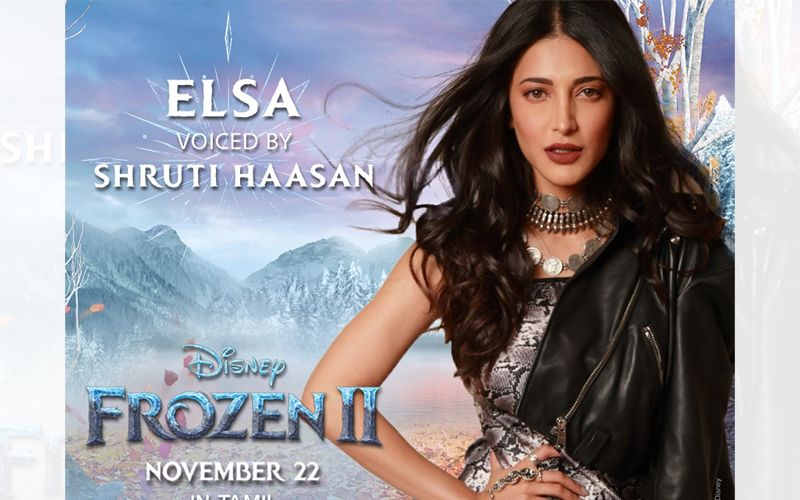 Latest news has it that actress Shruti Hassan will be lending her voice to the character of Elsa in the Tamil version of Hollywood movie “Frozen 2”.  The actress will also be singing three songs for the movie.

During an interview Shruti quoted saying “I absolutely adore the movie 'Frozen' and the bond shown between Sisters Elsa and Anna is purely heart-warming. Being the elder sister, I completely resonate with Elsa's feelings towards Anna and will do the same for my sister.”

Disney India has taken aboard Priyanka Chopra Jonas to lend her voice for Elsa and Parineeti Chopra to dub for Anna in the Hindi version of the film. Directed by Chris Buck and Jennifer Lee, “Frozen 2” will release in India on November 22nd in English, Telugu, Hindi and Tamil.               - Alekhya Reddy  and Pic Courtesy: IANS 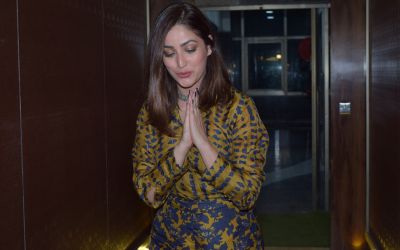 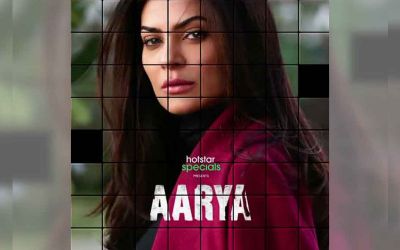