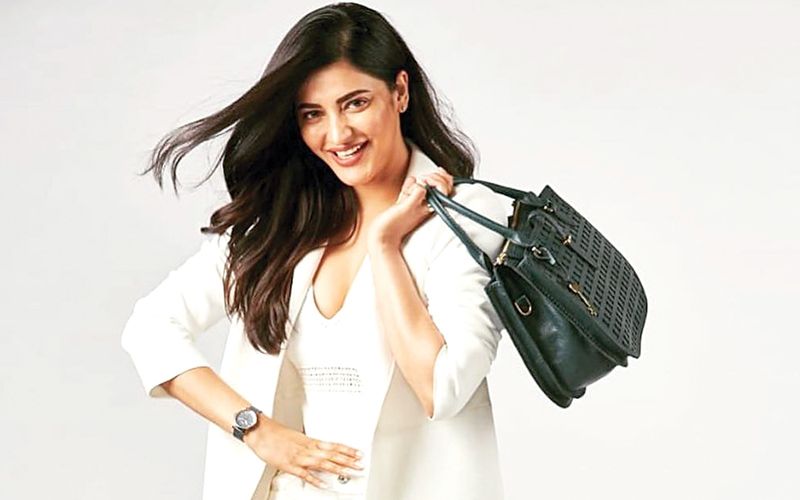 All eyes are on the most expected film of year megastar Chiranjeevi’s Sye Raa Narasimha Reddy. This movie is set in the pre-independent British era and narrates the story of the unsung freedom fighter Uyyalawada Narasimha Reddy. According to some latest news, several changes are being made to this film.

Apart from Chiranjeevi, the film features an ensemble cast of Amitabh Bachchan, Vijay Sethupathi, Nayantara, Kichha Sudeep, Tamannah, Pragya Jaiswal, Niharika Konidela and many other stars. Both Nayantara, and Tamannah are said to romance Chiranjeevi.

Now an inside gossip has it that another talented actress might be added to this stellar star cast. This leading beauty is none other than the talented Shruti Haasan. Though she will not be doing any special song or romancing megastar, she might portray a crucial role in the film. Due to some remuneration issues, she is yet to sign this film. This big budget film is produced by Ram Charan. It is directed by Surender Reddy.          - IANS