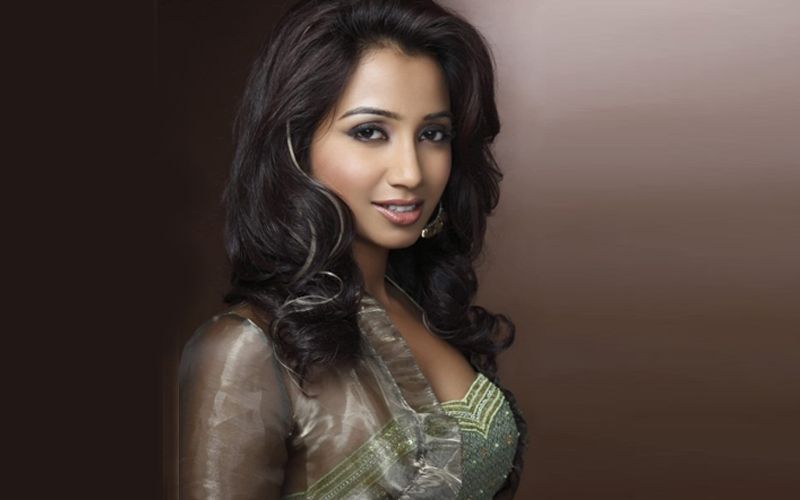 Shreya has reacted to fans digging out old chats between her and the New Twitter CEO Parag Agrawal, whom the singer has called her 'bachpan ka dost' in a found tweets.

Ghoshal did her schooling up to eighth grade at the Atomic Energy Central School No.4 in Rawatbhata, where she was a classmate of the current CEO of Twitter, Parag Agrawal.

The 37-year-old singer found herself trending on social media after Agrawal's appointment as the new CEO of Twitter.

One of the chat threads is a generic exchange about how they are doing in life.

The other one is a tweet from Agrawal, which read: "Nice DP, kya haal chaal hain. (Nice DP. How's it going)."

The singer had congratulated her friend on his milestone too. "Congrats Parag Agrawal. So proud of you! Big day for us, celebrating this news," she tweeted.

Ghoshal and Agrawal's friendship goes back in time. In 2010, the singer had asked fans to wish her "bachpan ka dost" (childhood friend) on social media.

"Hey all! Found another bachpan ka dost! Foodie and traveller... A Stanford scholar! Follow @paraga. It was his b'day yesterday! Wish him pls."

To which, Agrawal replied: "Aila. You are influential. Followers and Twitter messages flooding in."       - IANS and Halle Berry.(photo:IMDB.com)