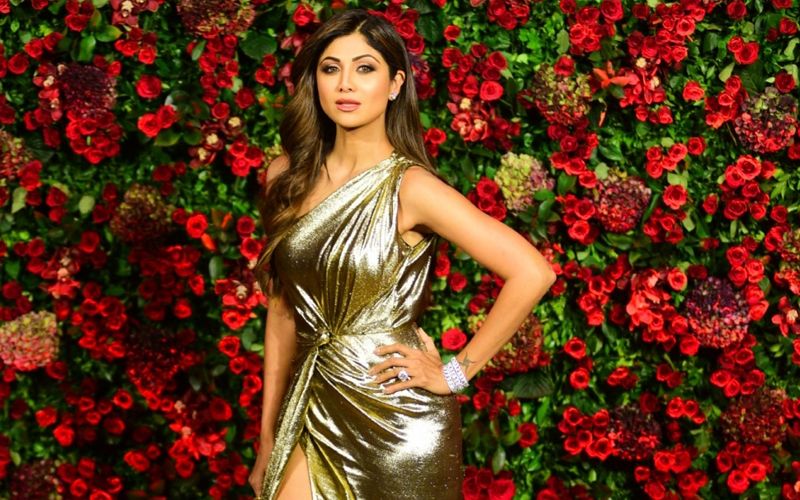 Actress Shilpa Shetty Kundra says life has become very complicated today, with people putting so much pressure on their relationships.

Shilpa, who is married to businessman Raj Kundra and has a son, opened up about her love beliefs when she appeared in an episode of VOOT's fitness chat show "TikTok presents Work It Up" with host Sophie Choudry.

In a segment, she agreed that love was simpler in the 1990s.

"We didn't have phones. Mobiles came in the late 1990s or I would say early 1990s, around 1996 if I am not mistaken and trust me it was very unaffordable. It was really expensive," she said. Asked if love in the 1990 era was simple, Shilpa said: "Yeah, the way we dialled the person and leave blank calls.

"I just feel it was simpler. I don't know, I can't even describe it. Life is just so complicated today, we just complicate it for ourselves. And also there's so much pressure today, on relationships. But I think you just have to go with the flow."

Shilpa feels there is no "playing hard to get". On the work front, Shilpa will soon be making a comeback with Sabbir Khan's action film "Nikamma".      - IANS