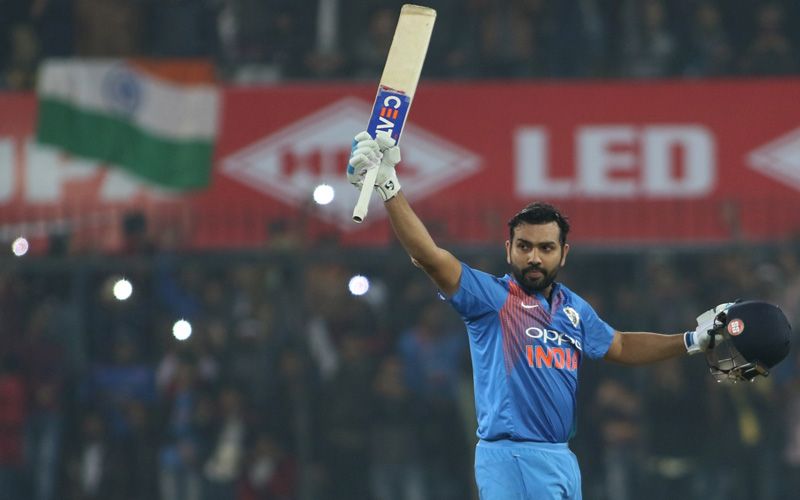 Prolific India batsman Rohit Sharma has revealed that he shares a great off the field relationship with his limited-overs opening partner Shikhar Dhawan which ultimately helps them to perform better as a pair on the cricket field.

Since catching the eye as an opening pair during India's victorious 2013 ICC Champions Trophy campaign, Dhawan and Rohit have broken many records together and have been one of India's most successful opening combinations in white-ball cricket after the legendary pair of Sachin Tendulkar and Sourav Ganguly.

"More than anything on the field, we share a great relationship off the field. Knowing each other so well, understanding each other's comforts and discomforts, that is very important," said Rohit while speaking with Mayank Agarwal and Dhawan on the series 'Open Nets with Mayank' hosted by bcci.tv.

"We shared rooms together when we went on India-A tours. So we have got a lot of history together. As a person, we both know each other quite well and that helps a lot on the field."

Dhawan, on his part, admitted the same and hoped they continue to perform for India in the coming years as well.

"We clicked on the field from day one and especially after we started opening for India in the 2013 Champions Trophy. However, we shared a good friendship even before that, right from the U-19 days," said Dhawan

"So that comfort reflected during our partnerships on the field. It has been a beautiful journey with him. I have enjoyed it thoroughly and hopefully we can carry it for another few years," he added.

During the course of the conversation, Rohit also talked about his third ODI double hundred which came against Sri Lanka in Mohali in 2017 while Dhawan elaborated on the emotions he felt during his Test debut when he scored a 85-ball hundred against Australia in 2013 at the IS Bindra Stadium.   - IANS 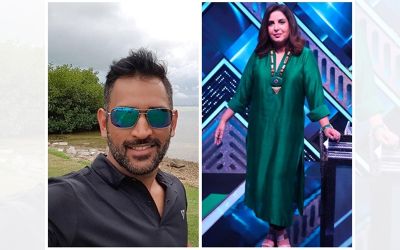 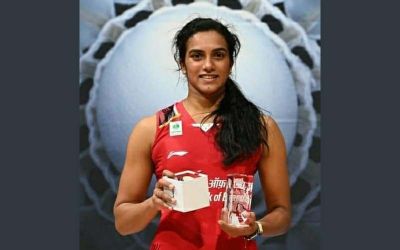