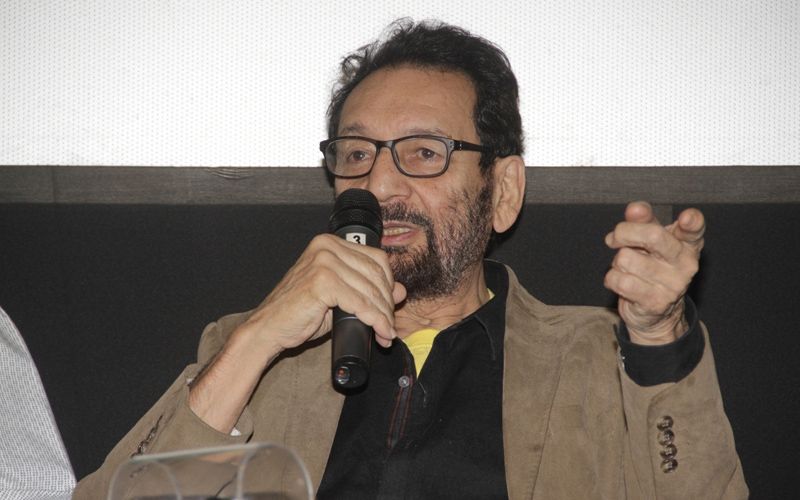 Latest buzz in bollywood is that, Shekhar Kapur is all set to return as the director of a new project. The film-maker will reunite with "Elizabeth" writer Michael Hirst for a new series titled "Ibis Trilogy", based on novelist Amitav Ghosh's historical fiction trilogy of the same name.

"Really excited by the script by Micheal Hirst for Ibis Trilogy. Micheal and I last worked together on Elizabeth, and since then he has become the world's most successful series writer on TV," Kapur tweeted.

Hirst, known for his work on the shows "Vikings" and "The Tudors", will draft the screenplay for "Ibis Trilogy", a series adaptation that depicts the lives of vivid characters against the backdrop of the narcotics trade between Britain, India and China, and including the Opium Wars.

"Amitav Ghosh's books brilliantly bring out the vast epic and emotional tale of opium, from its beginnings in India where it is grown and onto China where it is pushed by drug lords. The story also follows the journeys of indentured labor from India to colonies around the world and tells the intriguing tales of people from India, America and China at a time when modern history was being formed," said Kapur.