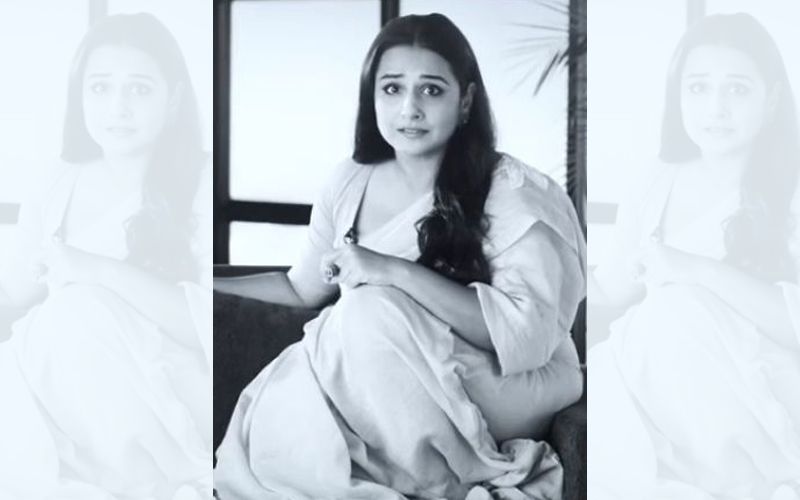 Producer Vikram Malhotra has just released his much-hyped new film, the Vidya Balan-starrer Shakuntala Devi, on OTT, but he takes a pragmatic approach and says skipping theatrical release is just a situational decision and by no means is the theatrical experience going to become irrelevant.

"The practice of consuming films and shows on digital platforms is not a new phenomenon. In the western world, it has been happening over the last 10 years. In India, too, a potential market has grown in the last five years. Yes, in the last three months, there have been films releasing directly on the OTT platforms for the obvious reason of global pandemic. But I see no reason to looking at it as a shift from theatrical release to OTT," Malhotra told IANS.

"It is not that theatrical releases will become irrelevant once normalcy returns. It is a temporary phase because content has to reach the audience," he added.

Citing the example of "Shakuntala Devi", he explained: "This film was slated to release in June. But we can see the unprecedented situation that the world is going through. During the lockdown, OTT is the widest platform of distribution of a film. As makers, we are utilising that. If we make a film for a theatrical release, we have a very good reason to release it theatrically."

The films released so far on OTT have all been small to medium-budget fare. Would digital release of a big-budget film guarantee as big a collection as the film in question might see at the theatrical box-office?

Malhotra replied: "I will explain how it works. There are different revenue models for the two platforms (theatre and OTT). The structures are different. When you release a film in the theatre, your fortune swings from zero to a hundred. A film goes from a deep loss to a great profit (financially) for a set of reasons. So the risk-reward ratio is very high. Earning profit for a film on the streaming platform after its release is different because the business model is different. So I refrain from the comparison."

"In future, when we take a call on what kind of risk and reward we are looking at from a film, we will map our audience. Based on whether a story is for individual viewing or collective viewing, we will decide whether to release the film on OTT or in the theatre," explained the founder of Abundantia Entertainment.            - Arundhuti Banerjee For IANS