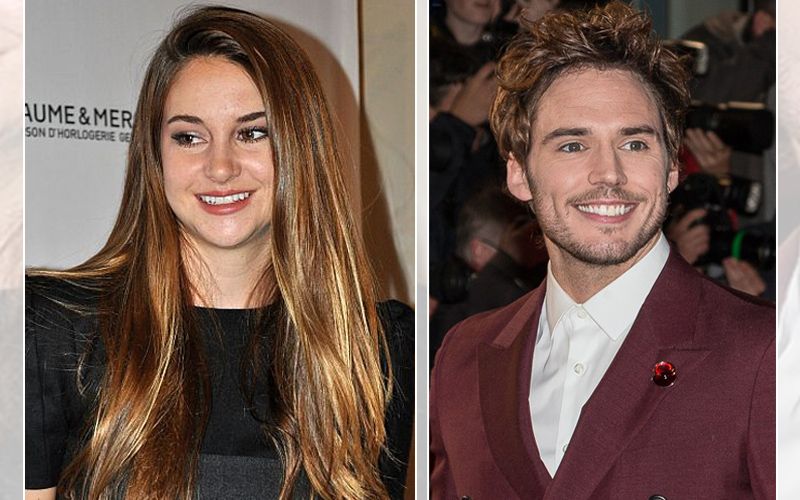 Actress Shailene Woodley says her “Adrift” co-star Sam Claflin has inspired her to be a better actor.

"He inspired me so deeply to be a better actor, to think of things from a different angle, to open my eyes to different ways of portraying a character with innocence," Woodley said in a statement to IANS.

The film, being brought to India by PVR Pictures, is a true story in which a couple gets stuck in the open sea in their sailboat and they are forced to face huge waves and deadly conditions in order to survive. On the film, Woodley said, "As soon as I read the script I knew there was no way that I could not do this film.

"There was no way that I could pass the lucky opportunity to portray this character and to express the love that these two people shared in a way that was so uniquely formatted and written. The way they had written the script was so different compared to how most films are formulated, that it was kind of a dream come true in every sense."