After making a debut in Television as a judge with the popular dance show “Jhalak Dikhhla Jaa”, Shahid Kapoor will be seen in a unique dance-based reality show “Champion of Champions”.

“Champion of Champions” will be a continuation of a popular Television dance show “Dance Plus” and will feature the winners and runner-up contestants of the show. Shahid Kapoor will be judging the show along with Remo D'Souza and Jacqueline Fernandez.

On the movie front, Shahid Kapoor will also be seen in Sanjay Leela Bhansali’s periodic drama “Padmavati”. On the other hand, Jacqueline Fernandez will be seen in “A Gentleman”, “Bang Bang 2” and “Drive”. 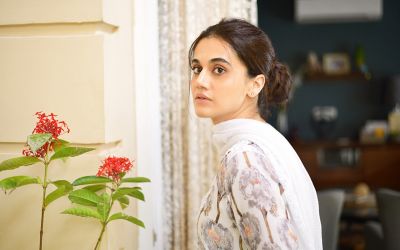