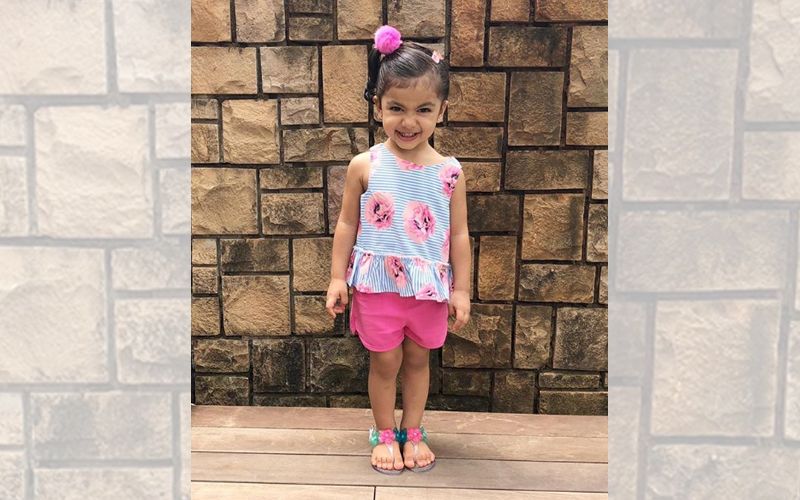 Bollywood actor Shahid Kapoor and Mira Rajput’s adorable little tot, Misha Kapoor, turned 2 a day ago! The adorable little girls’ mom and dad planned out a fantastic birthday bash for her, themed “Twotti fruity”. The whole party was centered around fruits! The two-year-old was joined by her friends and family to celebrate the special day. The décor was colourful and fun, and the cake looked absolutely delicious. The couple seemed very happy as did their little one, who played with her pals all throughout and enjoyed the bash to the fullest. Ishaan Khatter, Neelima Azeem, Raveena Tandon, Pankaj Kapoor, and Supriya Pathak were also spotted outside the venue. The proud parents shared pictures of the munchkin, one picture posted by Mira said, “Happy Birthday to the light of our lives.” 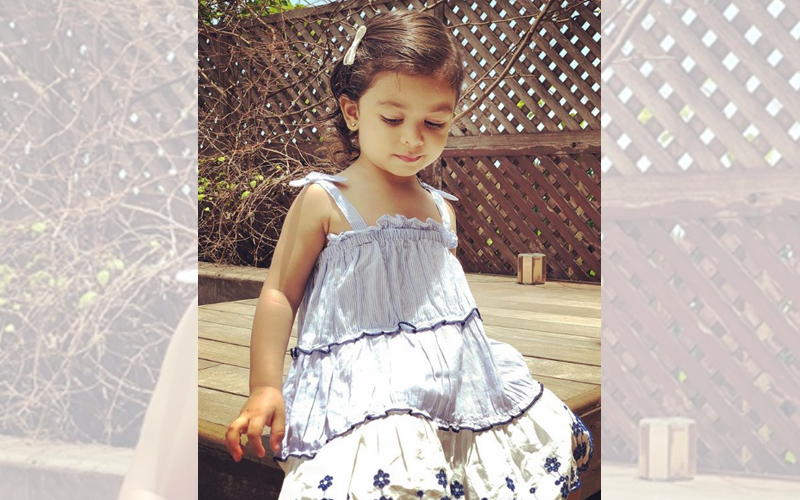 A video from the party has been inducing some “awww’s” too as Misha can be seen in her daddy’s arms as everyone sings the birthday song for her. Then Misha is seen blowing out the candles. Shahid and Mira are also about to welcome their second baby and recently had an adorable baby shower. The couple has also bought a new home recently which features a bigger space, presumably due to the fact that their family is getting bigger now. On the work front, Shahid’s next film is set to be Shree Narayan Singh’s Batti Gul Meter Chalu. He is also set to star in the Hindi remake of the wildly popular Telugu flick, Arjun Reddy which starred Vijay Deverakonda.