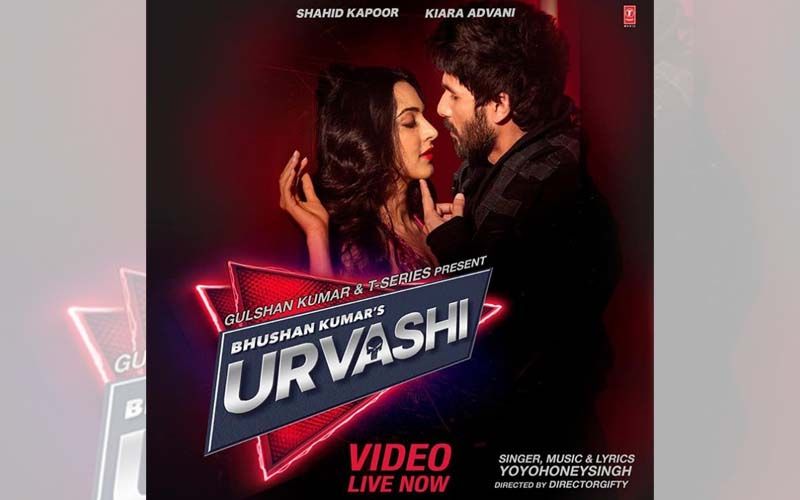 The lead pair in the Hindi remake of "Arjun Reddy", Shahid Kapoor and Kiara Advani are seen grooving to the remake of the iconic song 'Urvashi'.

This superhit tune was originally composed by the legendary A. R. Rahman in the year 1994 for the talented dance choreographer and actor Prabhu Deva's film "Kadhalan". The song has become a sensational hit.

The modern version of this iconic number has been recreated by Yo Yo Honey Singh and presented by Bhushan Kumar of T Series. In the peppy dance number, Shahid kapoor and Kiara Advani's sizzling chemistry and extraordinary dance moves have become a huge hit on the internet. The makers of the song shared the video on social media.