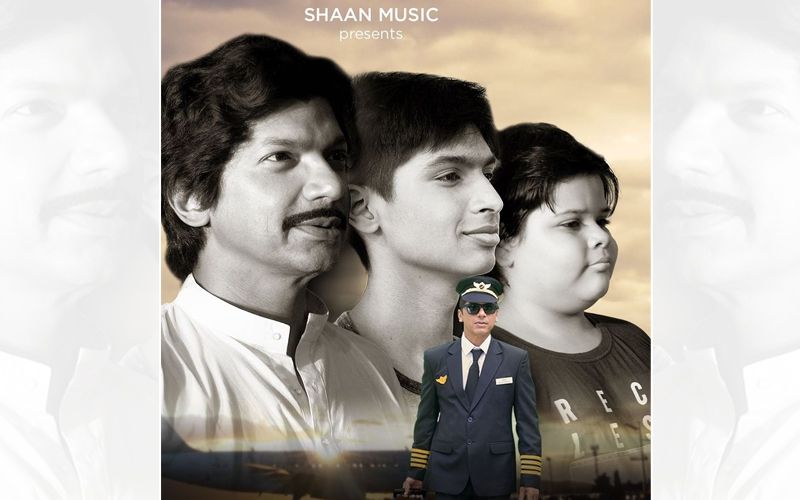 Singer Shaan is set to release a new song to mark Father's Day on June 20. The track titled "Tera hissahoon" tells the story of a father-son relationship.

Opening up about the song, Shaan said it is necessary to spend more time with parents, especially during the ongoing pandemic.

"The pandemic has made us all realise how satisfying spending time with our close ones can be and to get our priorities right is very important. Let's not wait until it's too late and spend more time with our ageing parents. They have sacrificed so much for us. It's the least we can do," he said.

The track has been sung, written and composed by Shaan and he plays both father and son in the music video. The video also features the singer's son Shubh Mukherjee.

"I hope this song connects emotionally to both fathers and sons- a bond that is not as often celebrated. The video has been conceived and directed by Mehul Gadani. Both our sons Neil (Gadani, Mehul Gadani's son) and Shubh feature in the video. It was great fun playing two different characters in the video," the singer said.