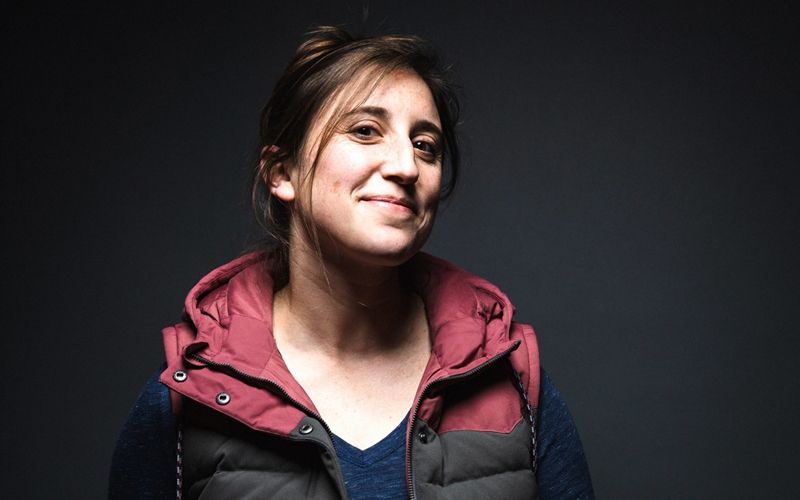 American documentary filmmaker and producer Deia Schlosberg is devastated by the unequal way in which different communities are getting affected by the coronavirus pandemic, and revealed that several of the core team members of her "current project are down with a bad case of COVID-19".

"Professionally, it's been very challenging (coping up with the lockdown), since several of the core team members of my current project have caught bad cases of COVID-19 and haven't been able to work for many weeks/months," Schlosberg told IANS.

Schlosberg, who recently released the documentary "The Story Of Plastic", continued: "It's also been an interesting experience releasing a film during the pandemic. Usually we would have had several in-person events to bring the film team, film subjects, and audiences together, which is sad to miss out on. But on the bright side, I imagine our overall viewership will be higher since people in general are spending more time watching films as they remain socially distant. Personally, I'm devastated by the human toll and the unequal way that different communities are affected by COVID-19 due to societal comorbidities."

"The Story Of Plastic" puts the spotlight on the man-made crisis of plastic pollution and the worldwide effect it has on the health of our planet and the people. It features interviews with experts and activists, revealing the consequences of the flood of plastic in ecosystems.

"I hope people look at all plastic differently after seeing this film; I hope when people see plastic they see the entire chain, from production through disposal, and everyone that's affected along the way," said Schlosberg, who made news in 2016 when she was arrested and charged with 45 years' worth of felonies for filming the #ShutItDown pipeline protest in North Dakota in the US.

Asked if the ongoing pandemic will elevate the crisis of plastic pollution, Schlosberg said: "I think it's a little early to say. Certainly there's less day-to-day consumption of fast-moving-consumer-goods since most people are going out less and buying fewer things out of convenience."

"I hope that the overall drop in consumption and travel causes fossil fuel companies to lose funding and subsidies, and ideally a decrease in petrochemical facility buildouts. I'm following the industry narratives, though, and the companies are using the pandemic to make a case for more plastic use, even though the benefits of doing so are unfounded -- so hopefully this film will help people see through that spin," added the filmmaker, who produced Josh Fox's climate change film "How To Let Go Of The World And Love All The Things Climate Can't Change".

She also co-produced "Awake, A Dream From Standing Rock" and "The Reluctant Radical". Schlosberg also co-directed and produced "Cold Love".

Now, Schlosberg is glad that she is able to capture the effect of the coronavirus in her future project.

"I've actually been working on another project for the last few years, following several households in the US, so I'm able to cover the pandemic through how it shows up in and affects their lives (though not filming in person with any of them for safety reasons...)," she said.

"The Story Of Plastic" will air in India on Discovery channel, Discovery HD and app Discovery Plus on June 5 (World Environment Day).    - IANS