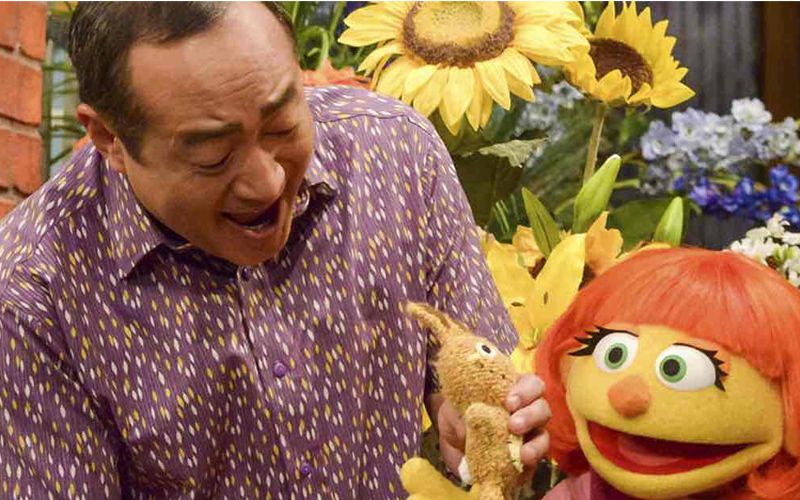 Sesame Street is adding a new character to its lineup with Julia, a muppet who has vibrant red hair and autism.

"In the US, one in 68 children is diagnosed with autism spectrum disorder," Jeanette Betancourt, Sesame Workshop's senior vice president of US Social Impact, told the Associated Press. "We wanted to promote a better understanding and reduce the stigma often found around these children. We're modeling the way both children and adults can look at autism from a strength-based perspective: finding things that all children share."

Julia was first introduced in 2015, playing alongside Elmo and Abby Cadabby, as part of an online-only Digital Storybook story called S’esame Street and Autism: See the Amazing in All Children’. But now, she’s becoming a regular member of the Muppet gang, making her TV debut in an episode titled “Meet Julia,” in April on US channels HBO and PBS.