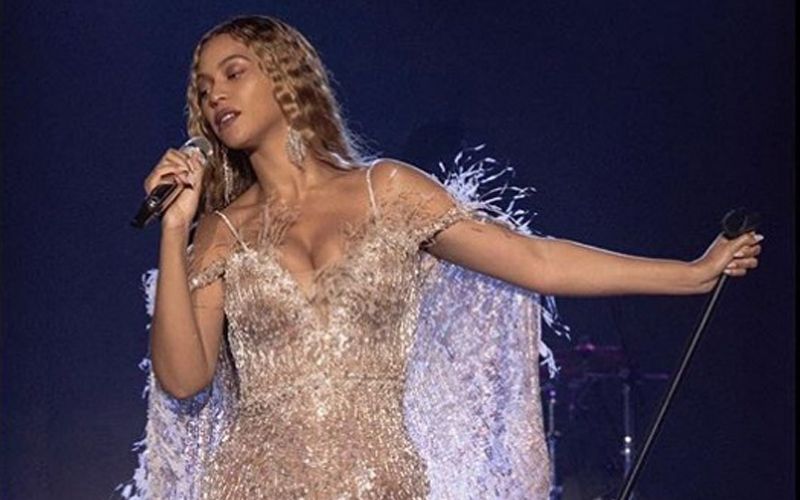 The singers honoured the life and legacy of Mandela with performances of "Holy grail", "Part II (On the run)" and "03 bonnie & clyde" here, reports tmz.com.

Beyonce also shared the stage with English singer Ed Sheeran for duets of "Drunk in love" and "Perfect".

Days before performing at the event, Beyonce penned an appreciative letter to the late Mandela. It was published in the South African newspaper Sowetan.

"Your kindness and gratitude for every experience, and your ability to forgive are lessons I have learned and will pass on to my three children. My entire family holds you in high regard," she wrote.

Mandela, who led the fight against South Africa's apartheid regime - a system of racial segregation which oppressed the black majority - became the first black president of the country.

'Global Citizen Festival: Mandela 100' is a campaign partnership between advocacy group Global Citizen and the House of Mandela with hopes of ending poverty by 2030.