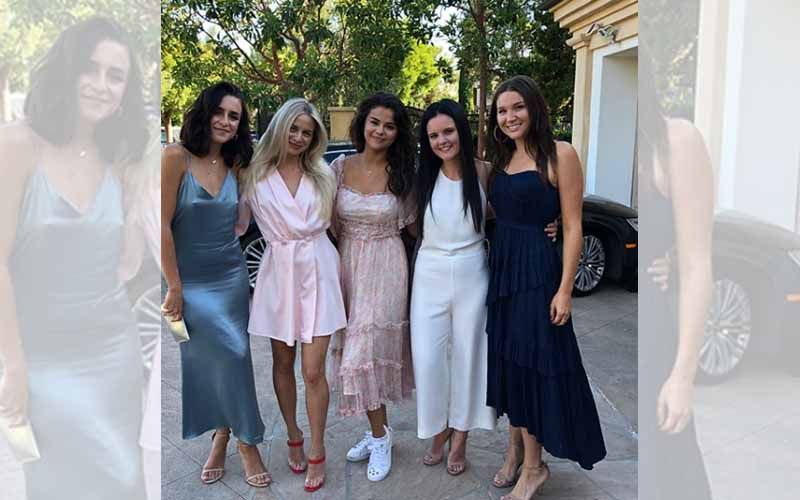 Singer and actress Selena Gomez just turned 26 over the weekend and some pictures of the occasion looked quite happening. One particular picture was so well received that the likes started pouring in nonstop. So many likes were received by the Fetish singer that the previous record, which belonged to superstar Beyonce, was finally broken! Although fans are worried about Gomez’s emotional state after his on-again-off-again flame Justin Bieber announced his engagement with his girlfriend, Hailey Baldwin, Selena seems to be enjoying her life without a care about Bieber antics. Hailey, who he dated briefly in 2014 and started seeing each other again in June after his final break up with Gomez this past March. So clearly the fans were worried about Sel, especially considering the fact that her health also requires a lot of her attention due to her constant battle with Lupus. Gomez was rushed to the hospital just a little over a year ago due to a kidney failure. But none of this stopped the star from living it up on her birthday and enjoying herself. 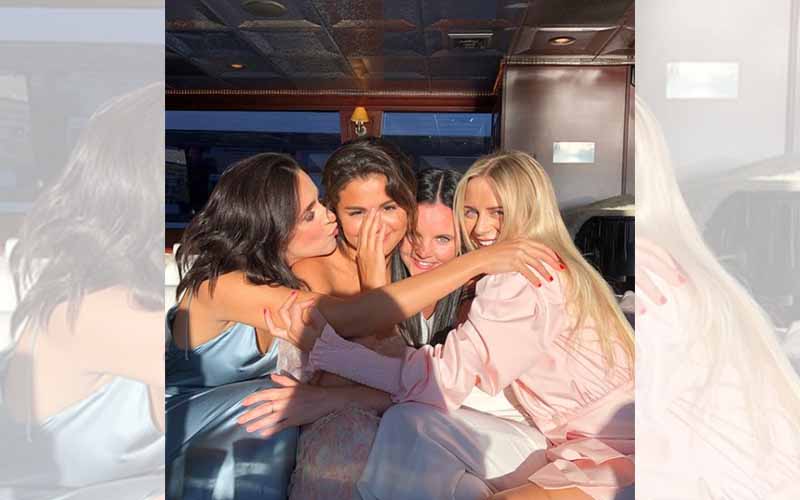 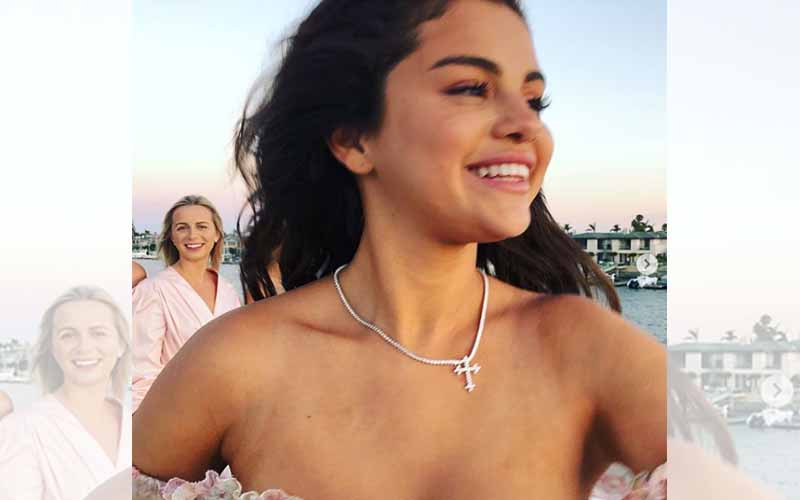 Beyonce’s pregnancy reveal picture garnered a whopping 7.8 million likes in a mere 12 hours after it was posted. The second picture that followed received 6.4 million likes as well, proving to us once again that Beyonce is a powerhouse. But Gomez must not be underestimated, considering that her birthday party post took merely 13 minutes to hit the 1 million mark. The picture went up to 9 million likes when we last checked and will probably be even higher by the time this article is done. Sel has also been the reigning champion when it comes to her followers. 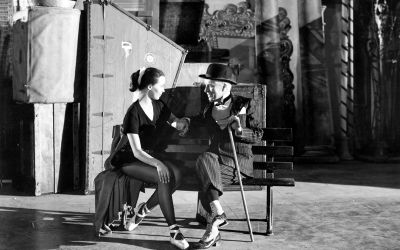 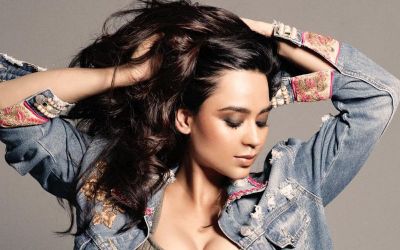 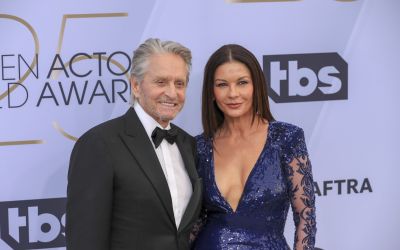 Catherine Zeta-Jones snaps at her family a lot 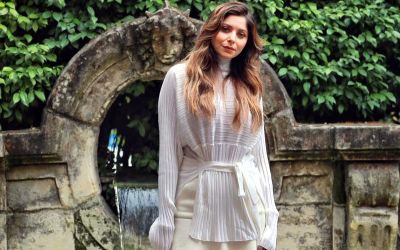 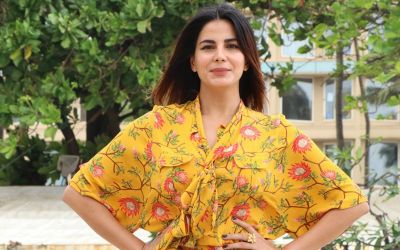 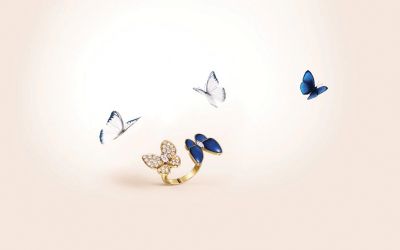