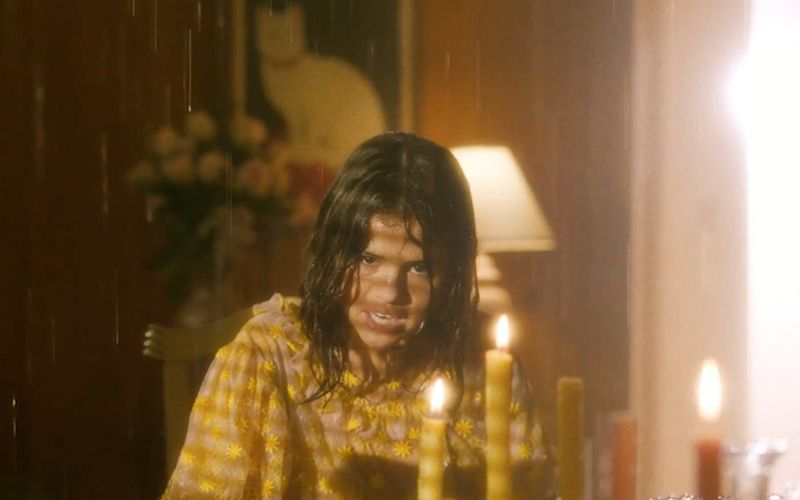 The video has been directed and shot by photographer and Gucci muse Petra Collins.

‘Fetish’ also had a lyric video, directed by Collins that focused exclusively on Selena's mouth. 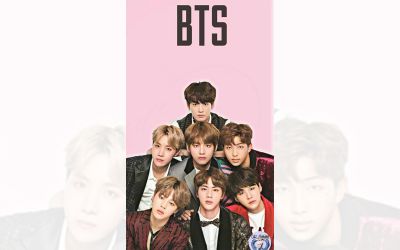 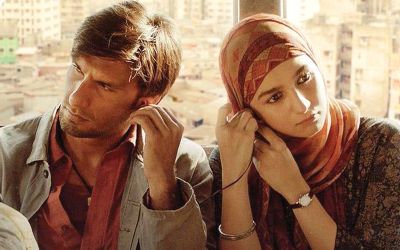