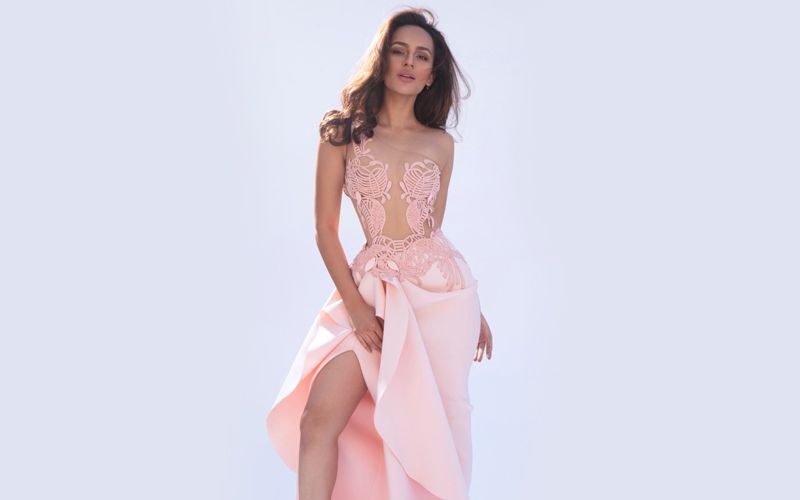 Telugu star Seerat Kapoor who will soon make her Hindi debut in the upcoming film Maarich says joining Bollywood does not mean shifting focus from Tollywood.

"I am definitely inclined towards Hindi cinema but I am not leaving my south industry for sure. It's been a really loving journey and I have met so many loving people. I have had such a loving audience who knows that I am working in Hindi. So, when I talk to my fans, they don't say that I am leaving them, they know I won't ever leave them. I know I am going to be back and they are more than happy for me. I am open to all industries as long as I am part of a film that gratifies me and I am looking at working in content driven films for sure," she tells IANS.

Having worked with several established Telugu stars including Nagarjuna, Ravi Teja and Samantha Akkineni, Seerat's choice of films down South have worked in her favour so far. While many actors call their first film as the turning point, for Seerat it was her fifth Telugu film, the 2017 release Okka Kshanam.

"I don't speak to myself as a star. When I sit downand reflect on what made me feel strongest in my career, it was shooting for Okka Kshanam. That film didn't have me in every scene but something about the content, the team that I worked with and also my state of mind during the shoot of the film, helped me perform better. I started getting a sense of my individuality through that film, because it gave me that particular feeling (of confidence). I started choosing scripts that were closest to that radar and right after came films like Krishna and His Leelas and Maa Vintha Gadha Vinuma," she says.

Granddaughter of well-known acting guru. late Roshan Taneja, Seerat says: " I think it was a mental shift and understanding of who I was and aspire to be. Generally it is the first film for artistes but I think Run Raja Run was just God being nice to me. When I saw Run Raja Run, I didn't have an emotional reaction to it or wasn't blown away. I wanted to know what people thought of it."

Talking about her Bollywood debut film Maarich and how lockdown has again slowed things down, Seerat says, "We are still in progress because we had to control the current scenario a bit. We are just waiting for the government to give us a heads up and then we will see what's next."    - IANS 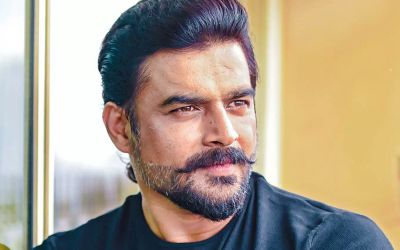 R Madhavan on the importance of being kind, caring and compassionate 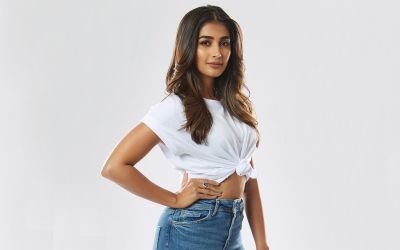 Pooja Hegde: With every industry, reason of nervousness changes