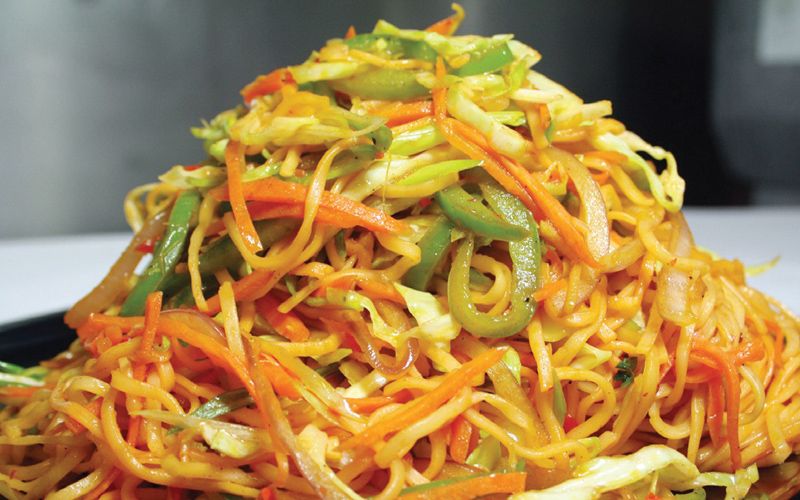 Calories – the all-important unit of measurement that dictates how we look at food. A second helping of lamb, that extra piece of butter naan, even the smallest bite of cheesecake is dependent on whether we have enough calories to spare for the day. Of course, there are those of us who throw caution to the wind and indulge regardless, but the vast majority of people these days count what they eat. But did you know that the most mundane foods have loads of calories that you may not expect? Even what you think might be healthy isn’t always so.

Breakfast is the most important meal of the day, but it can also be the most dangerous. Don’t be fooled by foods claiming to be ‘100% natural’ or ‘made with real fruit’. Adding half a dozen teaspoons of sugar to oatmeal will keep it natural, just as those calorie-packed jams and preserves all contain actual bits of fruit. You must pay attention to the labels. Check for red flags such as sugar, cholesterol, saturated fat and a lack of fibre. 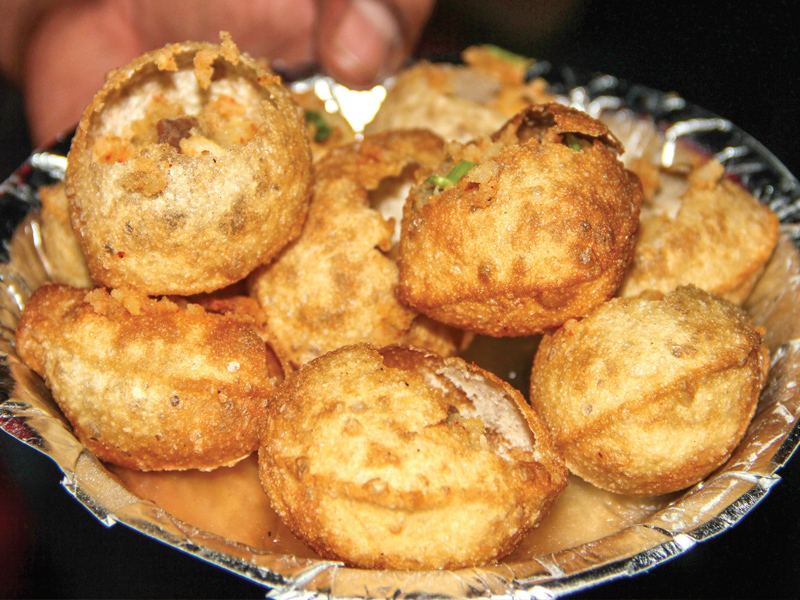 Tea and coffee might be India’s beverages of choice, but beware the danger that lurks within. Sugar, cream and flavoured sauces can ramp up the calorie count of your daily fix. Even your morning latte can have as many as 300 calories more, if you frequent the likes of Starbucks and Café Coffee Day. While tea is less of an issue because of the smaller serving size, calories have a nasty tendency to add up, so four or five cups over the course of a day can be as bad as one cuppa in the AM.

Sandwiches are another big problem area. The store-bought variety is usually heavy on sauces that contain more calories than the rest of the sandwich, and the inevitable packet of chips you go for as a side dish only adds to the damage. Even something like Subway, the fast food chain widely touted to be the healthy alternative to McDonald’s and KFC is full of traps. Sauces, mayonnaise-drenched tuna, cured lamb, it’s easy to turn a healthy base into a decadent mountain of calories. Essentially, anything other than chicken and veggies on wheat is going to be worse than you expect. Speaking of which, salads aren’t always much better for many of the same reasons. Unhealthy meats, sauces and toppings can turn a nutritious meal into a rich, creamy ticket to Fatsville. 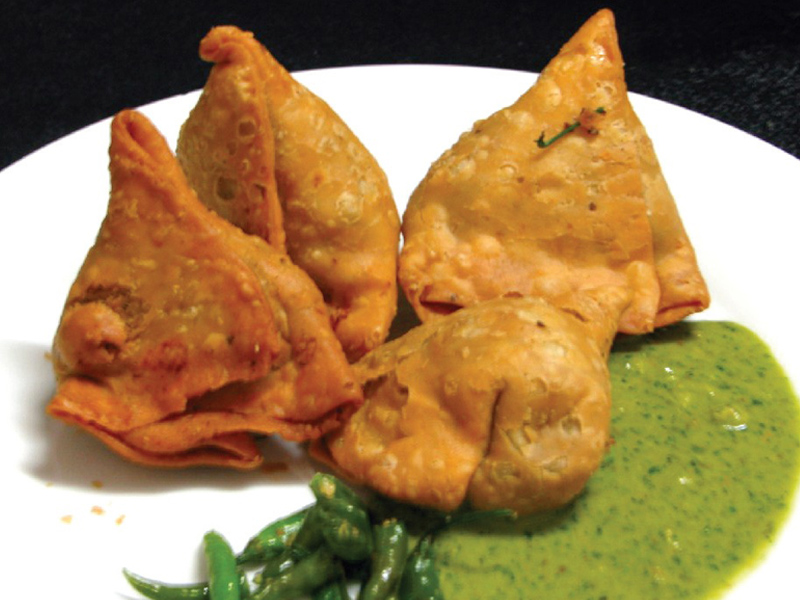 There’s a myth people like to propagate that the Indian diet is a very healthy one. It can be, but not if you live a sedentary, urban lifestyle. Indian foods developed in one of two ways: to feed the farmers who spent all day toiling in their fields, and to indulge the kings who thought of being fat as a sign of prosperity. The next time you have a kheema naan, greasy kebabs and decadent butter chicken on your plate, remind yourself that you aren’t eating a better alternative to a hamburger and fries... just a different version of it. What you hear isn’t always necessarily correct. 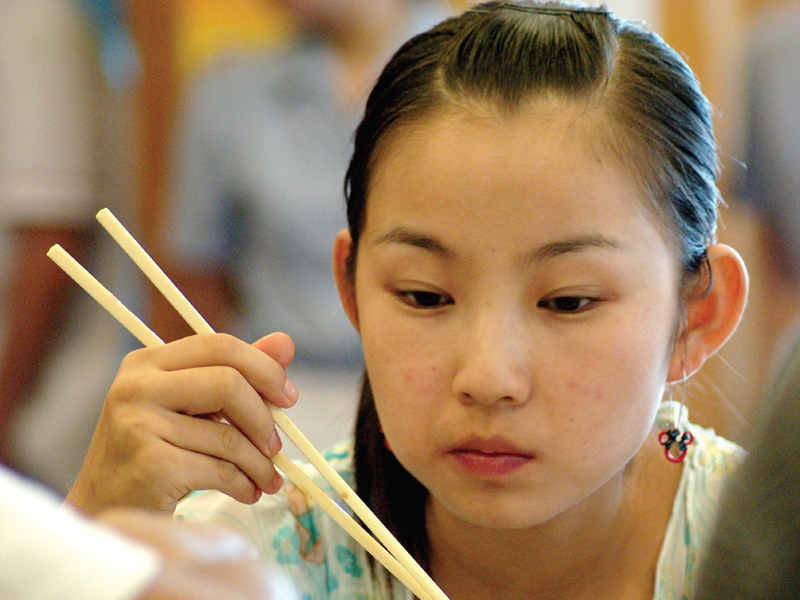 A bakery puff often sets you back by around 200 calories. A couple of scoops of ice cream can have more than 400. One medium-sized packet of tea snacks can pack as many as 600. What we’re saying is that the things you least expect to be the cause of your bulging waistline and sagging cellulite are often the guiltiest culprits. Foods like almonds and walnuts are often recommended as substitutes of snacks like chaat and rolls, but consume these in moderation. Energy-dense seeds are often part of athletic diets, so eating too many without burning the energy can be dangerous.

And that brings us to the final point – exercise. Sometimes, you eat just as many calories as your body needs, or marginally more. But because you don’t exercise, your body’s metabolism isn’t aware that it needs to burn all the energy. And if like most people you don’t space your food out into small but frequent meals, your body tends to hold on to whatever it receives, promoting fat accumulation. Eat a healthy, sensible, balanced diet. Work out moderately. You will notice the difference with sustained effort. 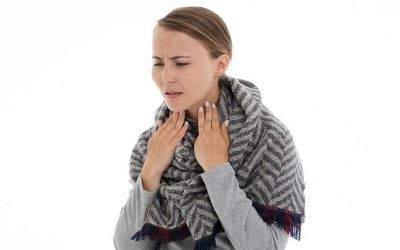 4 reasons women should be aware of thyroid disorders 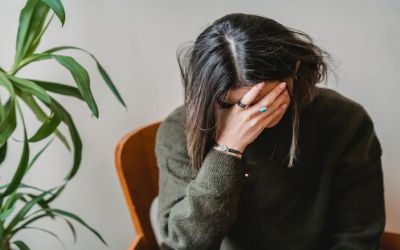 Feeling compassion fatigue due to pandemic? 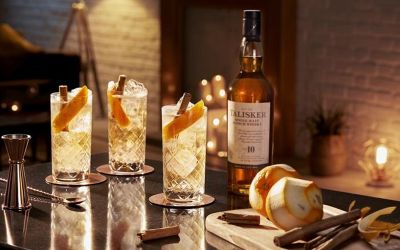 At home on the weekend with a perfect scotch cocktail 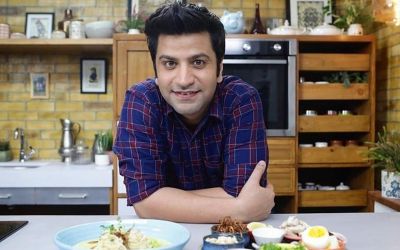 A mindful indulgence can uplift your mood and satiate cravings!