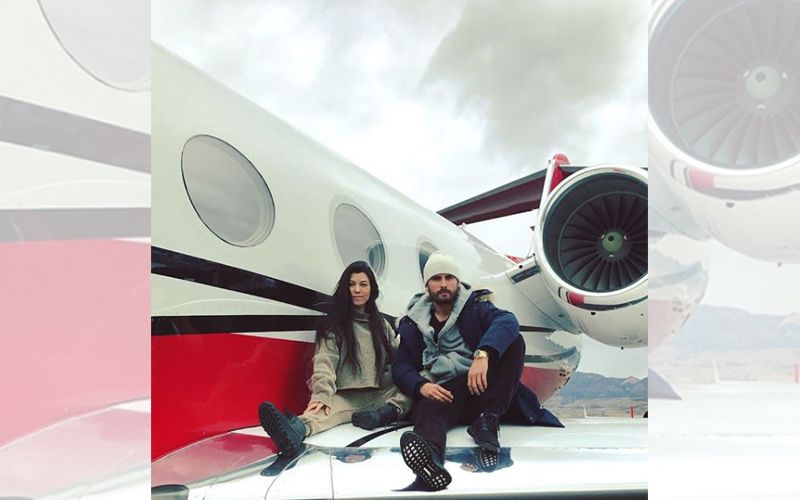 You might think that the industry’s biggest momager, Kris Jenner, would make sure that Scott Disick is out of the scene, considering how he treated her daughter Kourtney Kardashiana and all the problems he has caused for the famous family. However, in an odd turn of events, Jenner is going to partner up with Disick in a bit to produce a new Keeping up with the Kardashians spinoff which will star Scott. Although no name has been decided yet, we were pretty sure that the show is going to be centered on Disick’s alcoholism and/or his problematic love life, but in a baffling turn of events, the show’s producers have decided to focus the show on Scott’s business ventures. Disick told People magazine, “It will probably come out next year, and it’s basically about me doing things that I’m interested in, which is buying and selling properties.” He also added, “I guess it’s cool that people will be able to see something that’s a little bit different and it’s cool for me because it’s something I’m passionate about.” 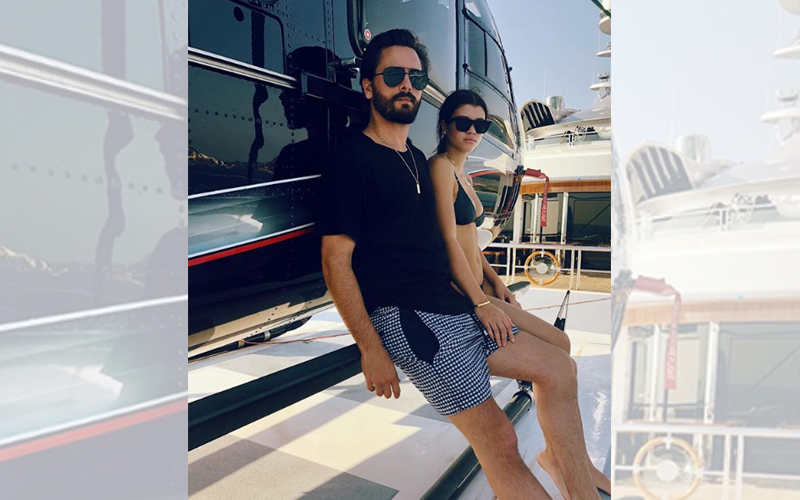 Fans are also hoping that the show shed some light on Disicks relationship with Sophia Richie, his new flame and daughter of Lionel Richie. Non-stop rumours have plagued the relationship regarding Lionel’s disapproval, with one even claiming that the famous singer threatened to write Sophia out of his will if she does not end things with the troubled star. It would be interesting to get some inside drama and only time will be able to tell which direction the show is going to take, but needless to say, we are excited!