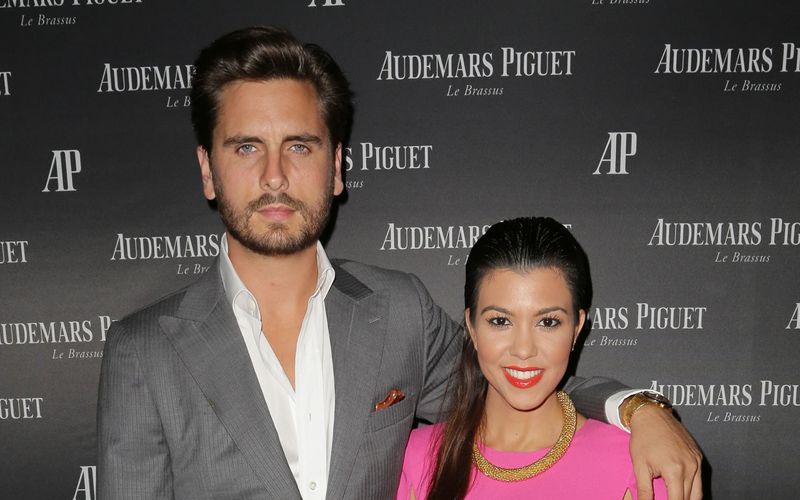 Scott Disick, who rose to fame thanks to his involvement in the show Keeping Up With The Kardashians, has yet again managed to wreck another relationship. News has broken that him and his most recent flame, Sophia Richie – model and daughter of Lionel Richie – have parted ways, with rumours about Disick cheating on the 19-year-old in full swing. Multiple gossip outlets are coming out with reports that suggest that Richie has broken up with the 35-year-old as she thinks he cheated on her with someone else. A source told US Weekly, “He cheated on her in Miami and she found out and told [her father] Lionel.” Her father then told her he would cut her off and write her out of his will if she continues her relationship with Scott as he thinks he is extremely toxic for her.” Lionel has always made his disapproval pretty evident, which was not a surprise owing to Scott’s notorious-womanizer reputation.

A source also reported to E! that Disick is completely “unphased by Sophia’s decision and doesn’t seem to care too much.” Scott, who has two daughters and a son with Kourtney Kardashian, is always spiraling out of control and has found it difficult to stay loyal in the past as well. His on again, off again relationship with Kourtney lasted for about 9 years before Scot spent a few weeks partying way too much in the summer of 2015, which was the last nail in the coffin of their relationship. We hope the teo find happiness in whatever decision they make!