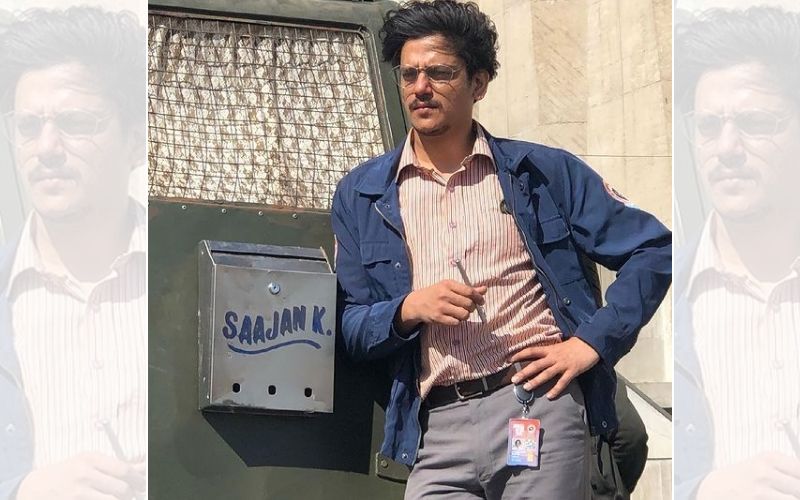 Disney+ Hotstar Premium to launch new show OK Computer on March 26, starring Radhika Apte, Jackie Shroff, Vijay Varma and Rasika Dugal. The sci-fi comedy web series deals with Artificial Intelligence and poses a relevant question whether AI can become a bane instead of a boon for humans in the near future.

The show is based on the year 2031 when computers and gadgets rule the world and where Homo-Sapiens deal with the Robo-Sapiens. The trailer of the film was released recently and it shows a self-driving taxi crashing into a human pedestrian and killing him instantaneously. Now the problem that arises is, who is to blame for this crime? Is it the CEO of the taxi company or the supervising programmer on the night shift or the car itself? During the investigation, cyber cell agent Hari Kundu, played by Vijay Varma, finds out that it was no accident and that it was actually a murder. Hari’s judgement is opposed by the feisty Lakshmi, played by Radhika Apte, who works for a company for the ethical treatment of robots, PETER. Lakshmi counter questions Hari on the incident as she believes that AI can not harm humans. 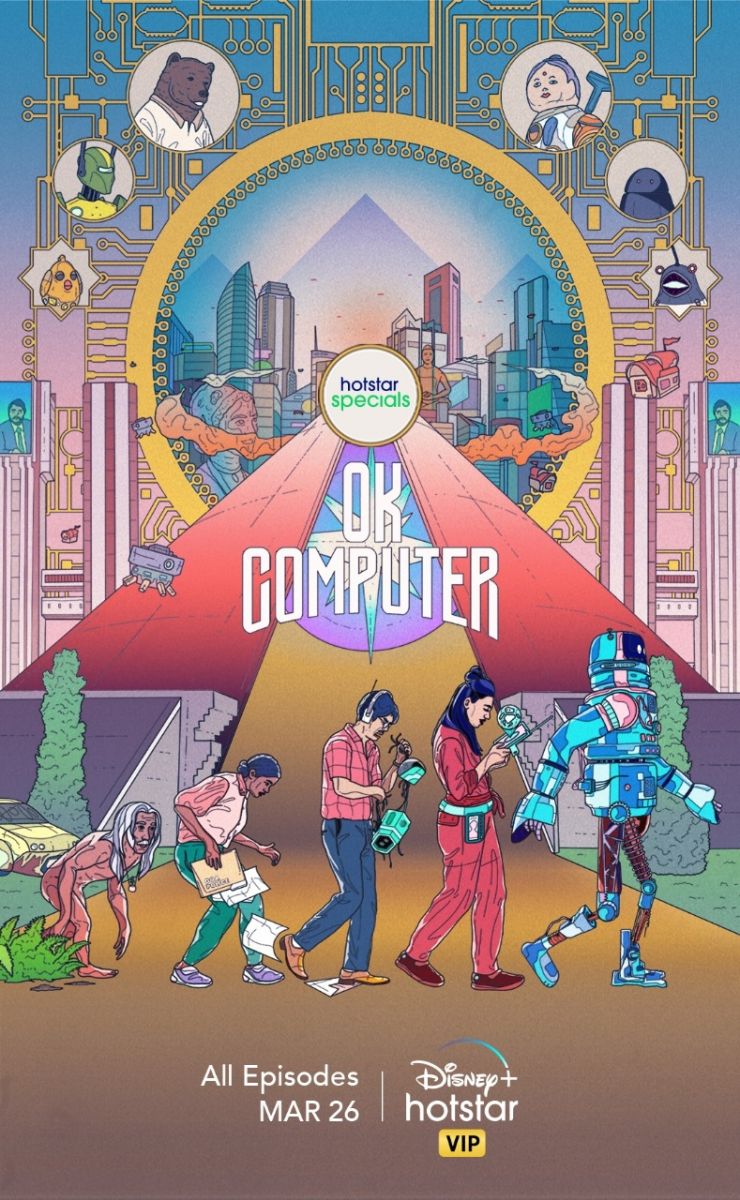 The six-episode web series has been directed by Pooja Shetty and Neil Pagedar and written and produced by Anand Gandhi. Talking about the show, Anand said, "OK Computer is an attempt to imagine a world of our near-future together, and laugh out loud while we are at it. The show asks one of the biggest questions of this century: If AI commits a crime, who should be culpable? It asks this question with madcap humour, zany characters and a rollercoaster epic story."

"It's been my privilege to offer unprecedented stories to Indian audiences. OK Computer is a small step in a completely new direction. I hope it opens up the floodgates for science fiction entertainment in India," he added. 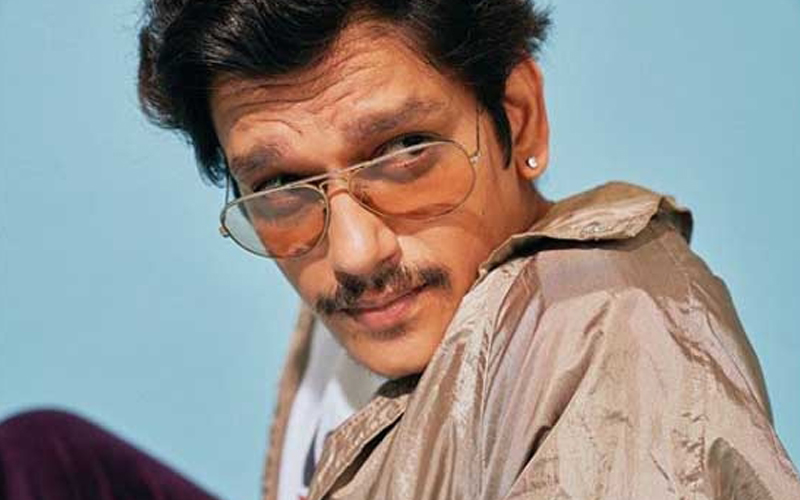 Vijay Varma, who was previously unsure if audience would accept the series as the genre was new in Indian cinema, says he is happy with the response of the trailer.  He says, "I am overwhelmed by the response, which I have received for the trailer of OK Computer. It's the first sci-fi comedy show made in our country, so I was slightly nervous before the trailer came out as I didn't know how people would receive it. However, ever since the trailer has released, my phone hasn't stopped buzzing and our hard work has paid off," he says.