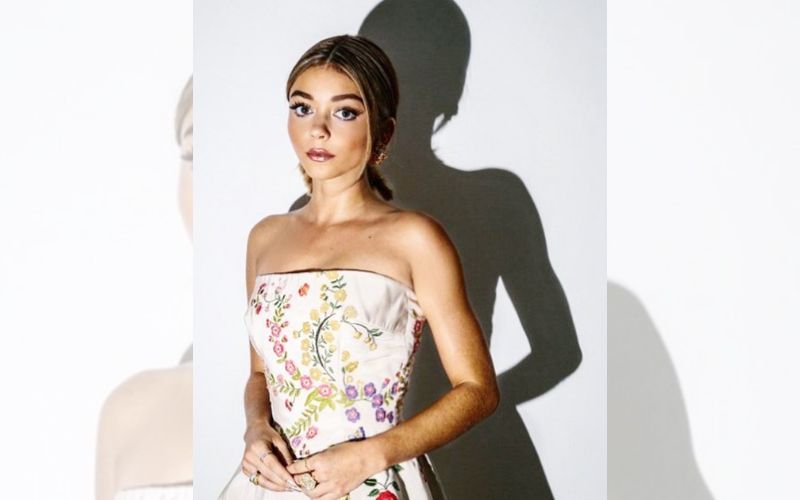 Actress Sarah Hyland, whp is normally very active on her social media accounts, has revealed that she will be taking a hiatus after the tragic passing of her 14-year-old cousin, Trevor Canaday. The Modern Family star announced her decision to step away from all of her social media accounts because of the “horrible and ignorant words” that trolls all over the internet had to say about Canaday, who was killed in Omaha, Nebraska last week due to a drunk driving incident.

"Staying offline for a while. I have a special announcement and video releasing on Wednesday I believe. So. There's that," Hyland then revealed. Her Instagram story was simply a hand emoji doing the peace sign. She also stated that those with "negative thoughts or opinions about the tragedy that happened to my family, to keep them to themselves. You don't know all the details. And how dare you attack when a beautiful life has been lost."