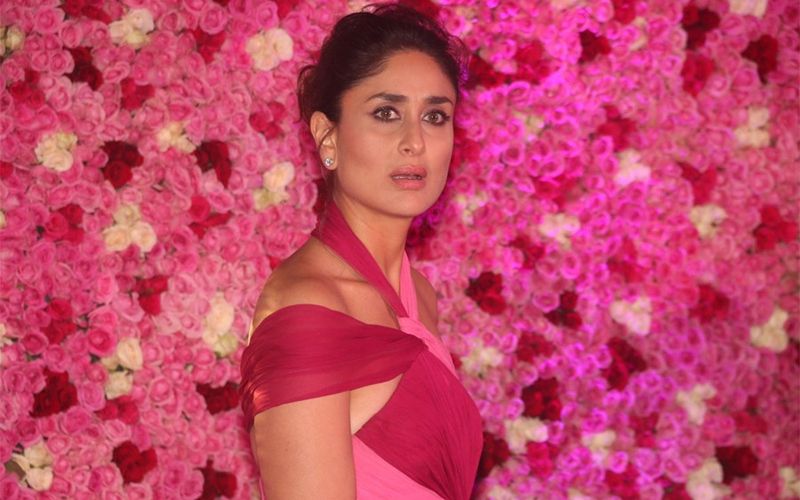 Bollywood leading lady Kareena Kapoor Khan, who is married to Bollywood star Saif Ali Khan, talked about her step-daughter Sara Ali Khan, saying that she is a “born star”. Kareena was seen at the Lux Golden Rose Awards 2018 back on Sunday, where she revealed that she shares a warm bond with her step-daughter, who is soon to enter the world of Bollywood with her film Kedarnath. The trailer launch of the flick saw the 25-year-old praising her step-mother and saying that she wants to imbibe her professionalism. 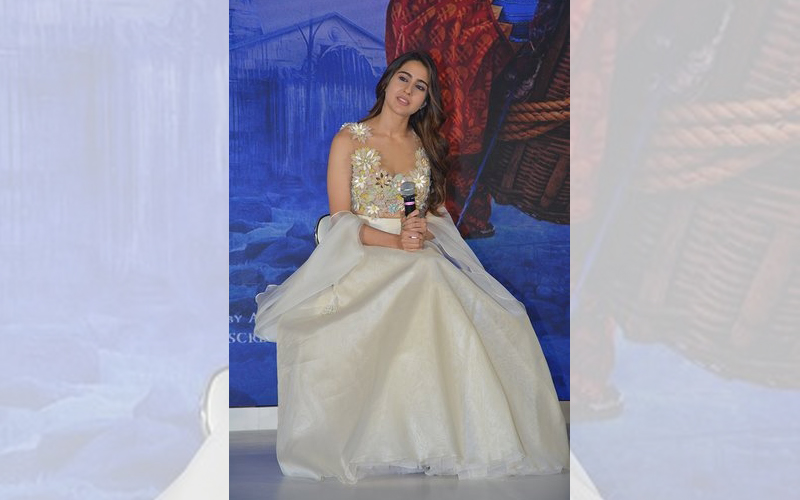 When asked about the debut of Sara, Kareena said, "I am quite sure that the film will be a super hit but irrespective of that, I think she is a born star."

At the award ceremony, all four leading actresses of Veere Di Wedding were awarded the Lux Golden Rose Award for the confident beauty of the year,

Talking about her feeling receiving the award, Kareena said, "I think every award is special. When an actor receives an award then it boosts his or her confidence."

Lux Golden Rose Awards celebrate Indian female actors for their beautiful and indomitable performances on the silver screen. In its third edition, Lux has taken things one step ahead and extended its support to UN for its HeForShe movement.

When asked Kareena whether she is going to attend wedding reception of Ranveer Singh and Deepika Padukone in Mumbai, she said, "Yes... we will be there."

Kedarnath is a romantic movie set against the backdrop of the devastating deluge that struck the holy shrine in the Himalayas in Uttarakhand in 2013.

It is directed by Abhishek Kapoor and produced by Ronnie Screwvala and Pragya Kapoor. The film is releasing on December 7.