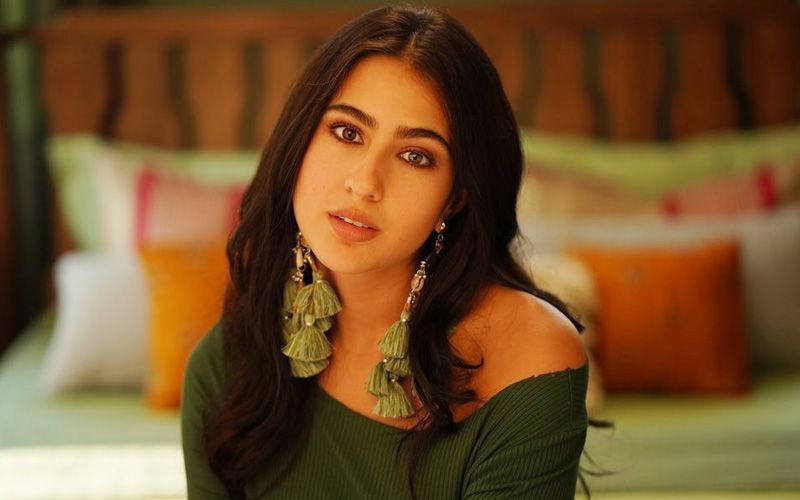 Sara Ali Khan has posted a new bikini picture with her brother Ibrahim, and netizens are not exactly impressed.

Most fans on social media who have raised objection over the photograph don't seem to have a problem with her beachwear, but they appear confused about the pose that the actress has struck with her brother.

In the snapshot, Sara clasps onto Ibrahim who, most netizens feel, is quite uncomfortable with the pose. They note his body language in the picture, particularly the posture of his hand that, they feel, reveals the teenager's discomfort, as well as his expression.

"Her brother is not comfortable... look at his hand... not fair Sara... not expecting from you...," wrote one user.

Others implied stardom has started affecting Sara, and blamed inadequate parenting. "Fame and money descend people to this extent never imagined, if the children don't know the elder at least should tell what's wrong and what's right, the culture is going towards worse," wrote a user.

Another user felt the pose was inappropriate for siblings. "Thought it was her partner then realized. Nothing wrong with how she's dressed but everything wrong with the pose, see the awkwardness in his face please notice is hand around her," the user wrote.     - IANS 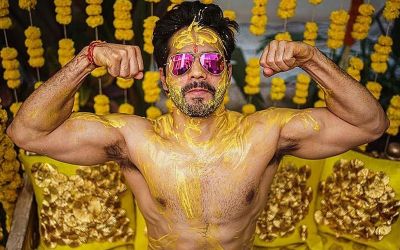