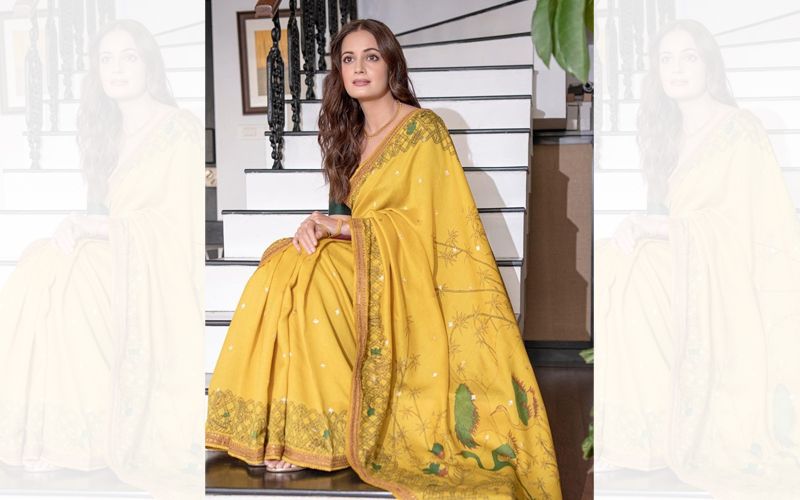 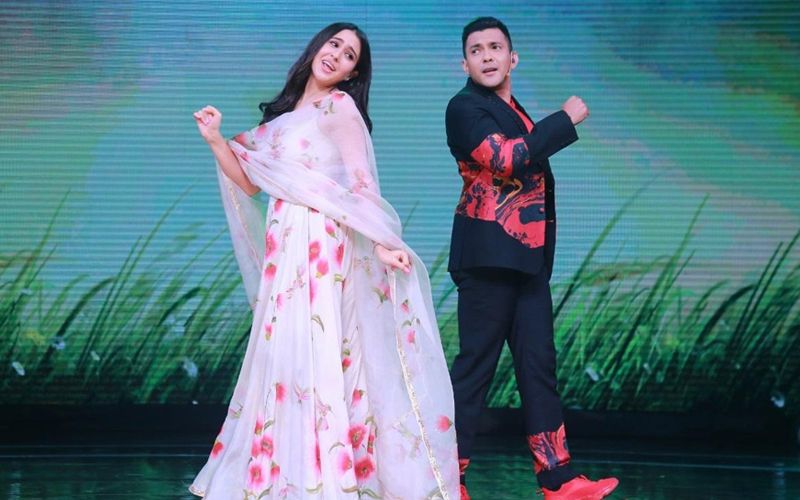 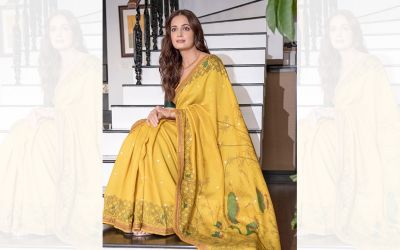 We're only a couple of weeks into 2022, and the first festival of the year-Lohri, has already arrived. January 13 this year, Lohri, marks the end of winter. Whether youre hosting a Lohri party or heading to your friends house for a small home-style celebration, start the year with fabulous festive outfit. Check out these celebrity styles for some inspiration: 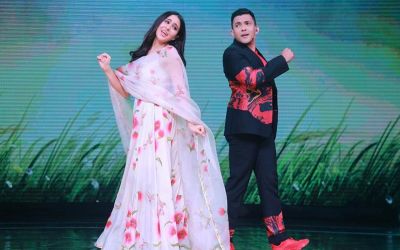 Off-shoulders are still selling like wildfire at our favourite boutiques, even though they’ve been in vogue season, after season after season. So don’t give up on all of the skin-baring tops, tailored separates or gowns you’ve stocked up on over the years. They’ll definitely come in handy again this monsoon. With the right amount of sexy meets sweet, the style feels just as right for a soiree as it does at a wedding.... 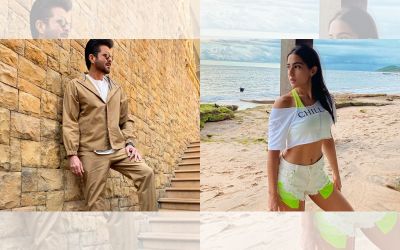 OTT platform discovery+ has announced a host of new projects for the Indian audience. The platform is coming up with new content featuring Bollywood actors Anil Kapoor, Sara Ali Khan, Ananya Pandey and Nora Fatehi, among others.... 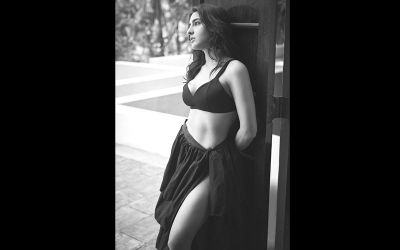 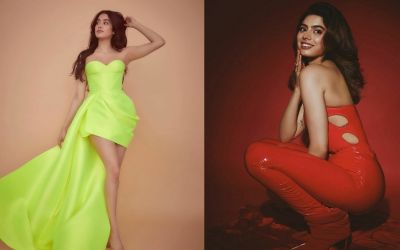 Bollywood's new generation is closing in, and their fashion game is certainly distinct as they are. One look at their social media accounts and you realise they raise the bar when it comes to style statements..... 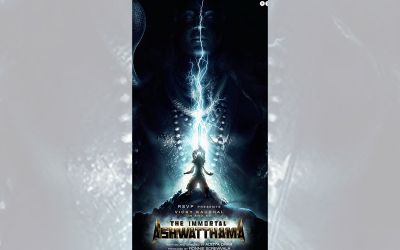 Vicky Kaushal’s The Immortal Ashwatthama will go on floors in April 2021. He will be seen as Ashwatthama, for which he started training. 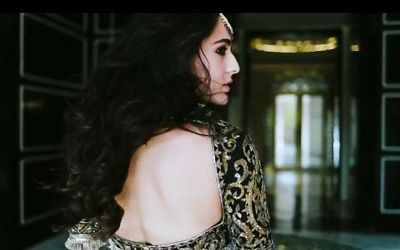 Manish Malhotra put fashion aficionados in a frenzy when he launched a sneak-peek vidoe of his latest collection ‘Nooraniyat’ featuring Sara Ali Khan. The collection will be available in stores and online in April.

From designer iterations to forever classics, we take a look at the best chic and comfortable footwear that is here to stay!