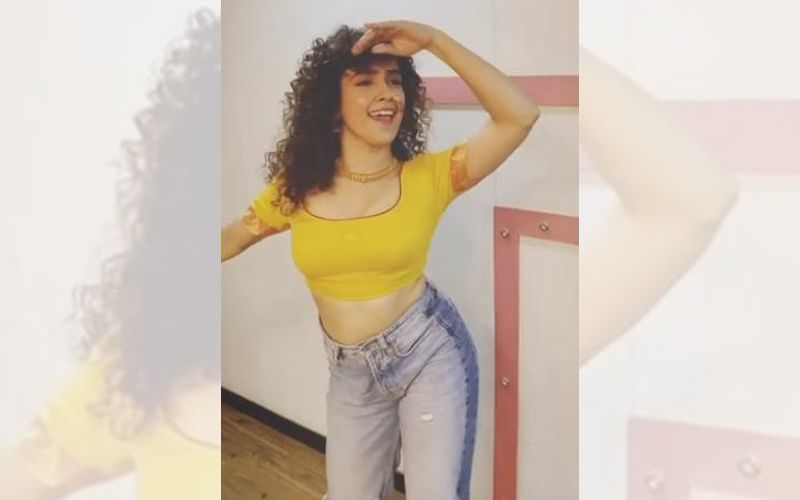 Actress Sanya Malhotra has channeled her inner Madhuri Dixit Nene in a new video, where she's seen shaking-a-leg on a popular song picturised on the veteran actress.

Sanya on Monday took to Instagram and was seen dancing on Bollywood's very own twinkle toes Madhuri's "Humko Aaj Kal Hai Intezaar" from the 1990 film "Sailaab". Sanya in a yellow choli-blouse teamed with blue jeans looked ravishing as she gyrated and said she had not indulged in her favorite pastime for quite some time now.

On the acting front, Sanya will next be seen in "Shakuntala Devi", based on the math genius. The film stars Vidya Balan in the title role and is set for summer 2020 release.