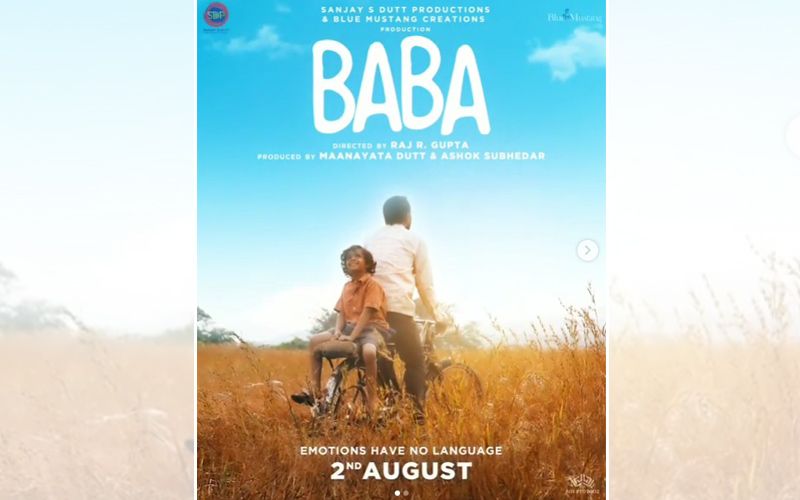 Bollywood's renowned actor Sanjay Dutt for the first time will be venturing into production with a new Marathi film titled "Baba". He shared the motion poster on his social media and dedicated it to his beloved father.

This film will be directed by Raj Gupta. It features Nandita Dhuri, Abhijeet Khandkekar, Deepak Dobriyal, Spruha Joshi, and Chittaranjan Giri. This film revolves around the relationship between a father and a son.

Check out the motion poster: 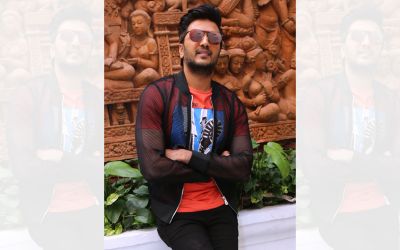 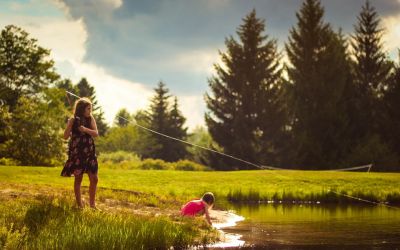