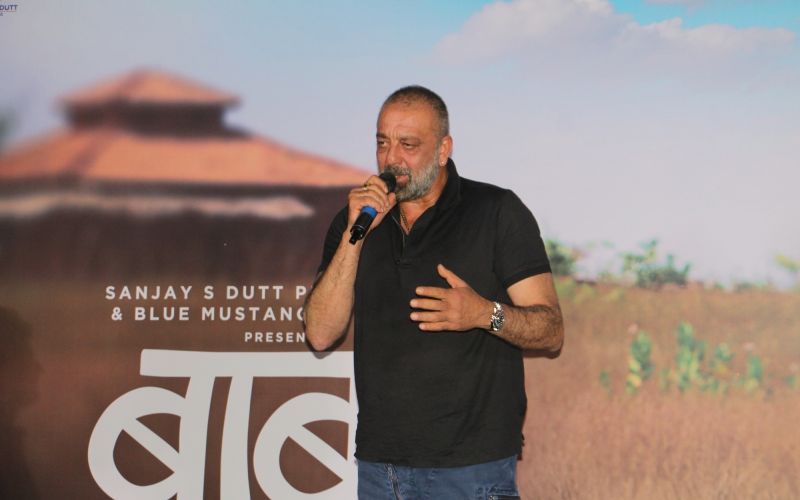 Sanjay Dutt has penned a heartfelt note for Mahesh Bhatt on the latter’s birthday, expressing his gratitude to the veteran filmmaker for standing by him at a time when he needed a friend.

"I read somewhere that a friend is someone who understands your past, believes in your future and accepts you just the way you are. Luckily, I got to experience this kind of friendship with you. When the entire world turned their blind eye to me, you were standing tall right beside me. On your 71st birthday, accept this letter as a token of gratitude for everything you have done for my family and me," Dutt wrote on Twitter.

Talking about their friendship, the "Sadak" actor wrote: "Like an old couple, we have become veterans in the film industry sailing in the same ship which keeps gliding even in the stormiest night…Besides, professionally, you are my biggest support system. Your unwavering faith gave me courage in the darkest time of my life. You are a living inspiration for everyone who knows you."

"Sadak 2" features Dutt and Pooja with Alia Bhatt and Aditya Roy Kapoor, and is expected to hit theatres in July next year.    -IANS