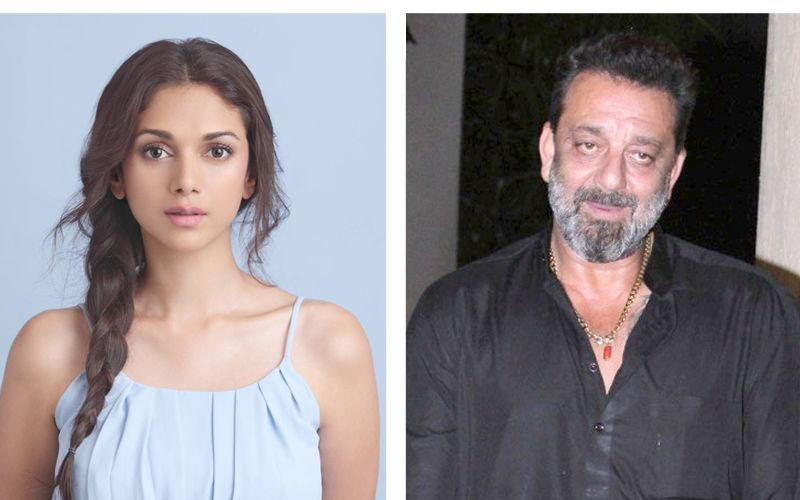 Sanjay Dutt, who was last seen in “PK” will be making a comeback with an action film “Bhoomi”, directed by Omung Kumar and co-produced by Legend Studios and Gulshan Kumar’s T-Series.

The film is about a revenge drama and revolves around a father and a daughter relationship played by , Sanjay Dutt and Aditi Rao Hydari. The film features popular television actor Sharad Kelkar in a negative role.