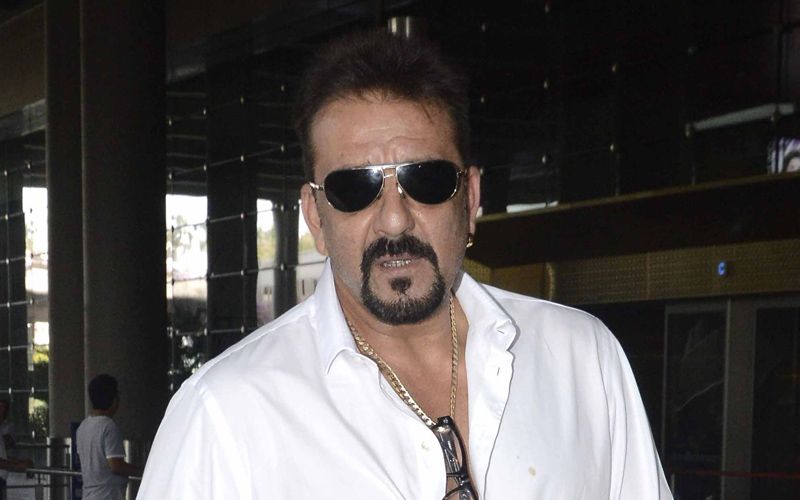 Sanjay Dutt has collaborated with filmmaker Omung Kumar for the second time for a historic film “The Good Maharaja”, which will be an English-Polish production and the makers of the movie had met the Polish government officials last year to work out shooting permissions.

“The Good Maharaja” is a biopic of Maharaja Jam Sahib Digvijaysinhji Ranjitsinhji, who was a ruler of the Nawanagar State. At the time of British India, the king provided shelter to hundreds of abandoned polish children during World War II. Sanjay Dutt will be seen playing the role of Maharaja and the makers of film have released the first look. In the poster, Sanjay is seen in a royal attire.

Talking about the veretan actor’s look in the movie, Omung Kumar says, “We have photographs of the Maharaja for reference. We will take certain creative liberties but are trying to keep things as authentic as possible. Sanjay looks regal and it was his idea to do this role and I wanted to direct it because it's a superb story”. 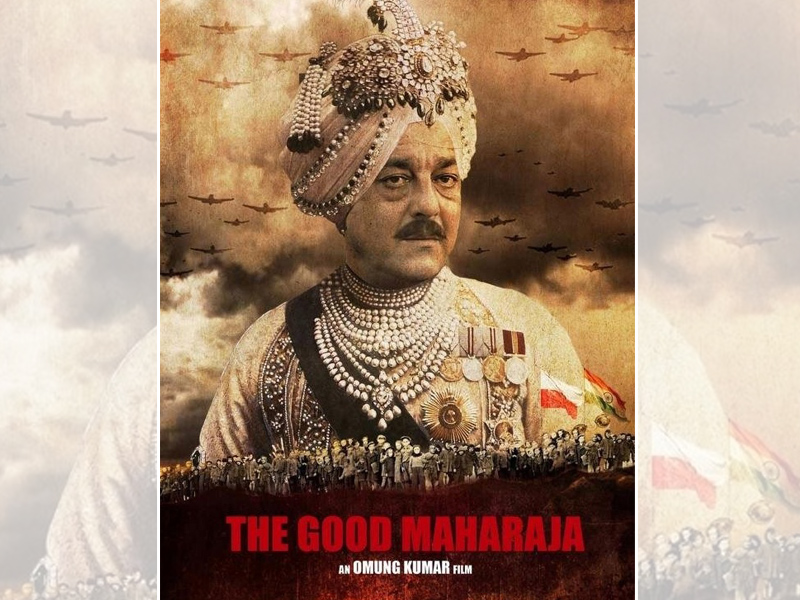 Sanjay Dutt will also be seen in Omung Kumar’s “Bhoomi”, which is slated to release on 22nd September 2017.