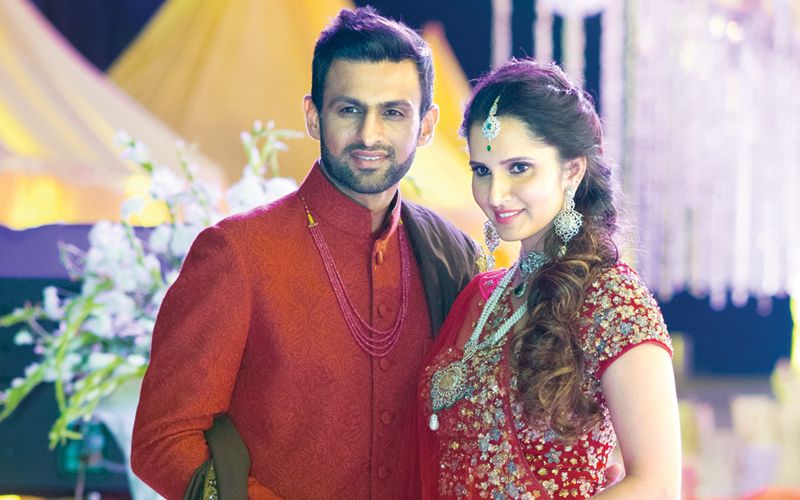 The lovely couple got married in the year 2010. Sania took to Instagram and Twitter and shared the news with her fans by posting an illustration of their respective closets with a new baby closet and captioned it, “#BabyMirzaMalik”. In an interview with PTI, Sania Mirza's father and coach Imran Mirza confirmed the news by saying, “Yes, it’s true,” he further said that the baby is due in October”.

On the work front, Sania Mirza won six grand Slam doubles titles, including the 2015 Wimbledon ladies doubles with Martina Hingis. In 2015, she became the first Indian player to win a WTA tournament singles title and in 2015 first Indian woman to top the world doubles rankings. 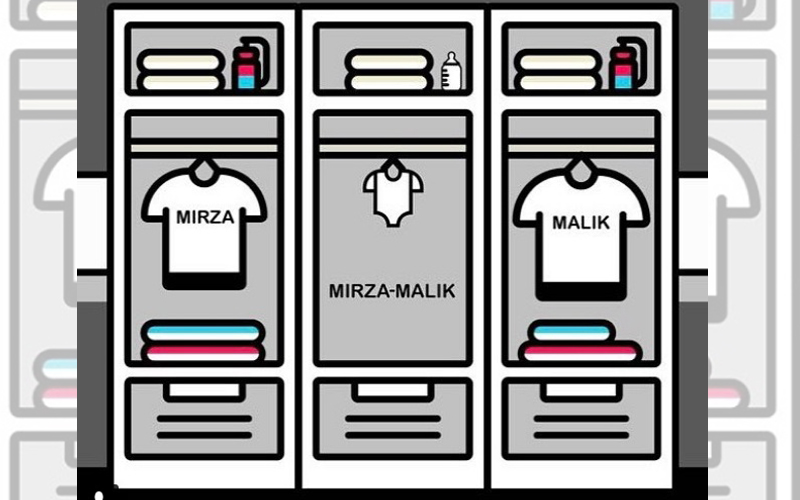 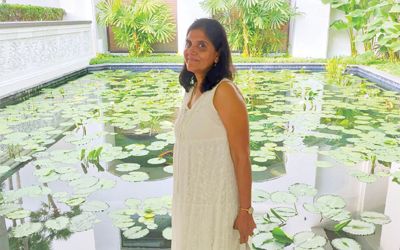 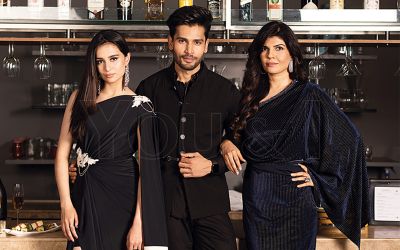