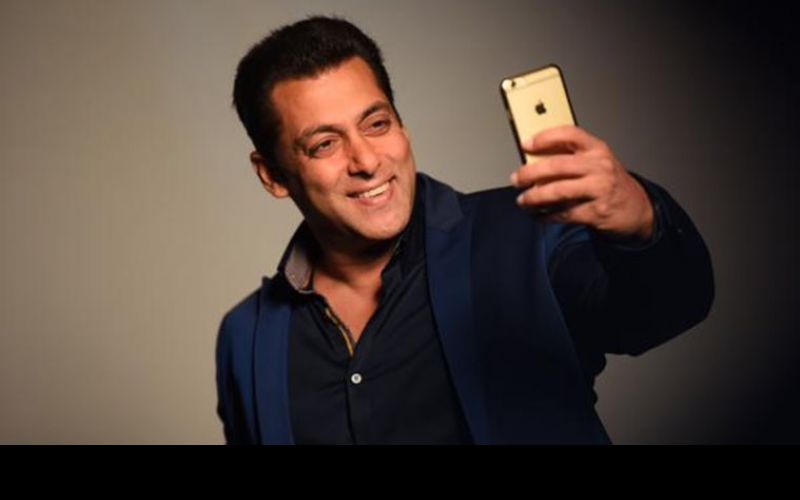 Bollywood super star Salman Khan, who owns ‘Being Human’ Clothing brand is delving into a new venture of smartphone business. The actor has been toying around this idea for a long time and has finally decided to invest in this new business that is being named ‘Being Smart’.

The android phones being launched will compete with Chinese brands like Oppo, Vivo, and Xiaomi. ‘Being Smart’ phones will be available for a price range below 20,000 at Being Human stores and other electronic and mobile retail stores.

A major profit from selling ‘Being Smart’ products will be donated to the foundation that works for the development of underprivileged children. Salman is focusing on building a team comprising of ex-Samsung and Micromax employees. ‘Being Smart’ phones will be released in the market by the end of 2017.