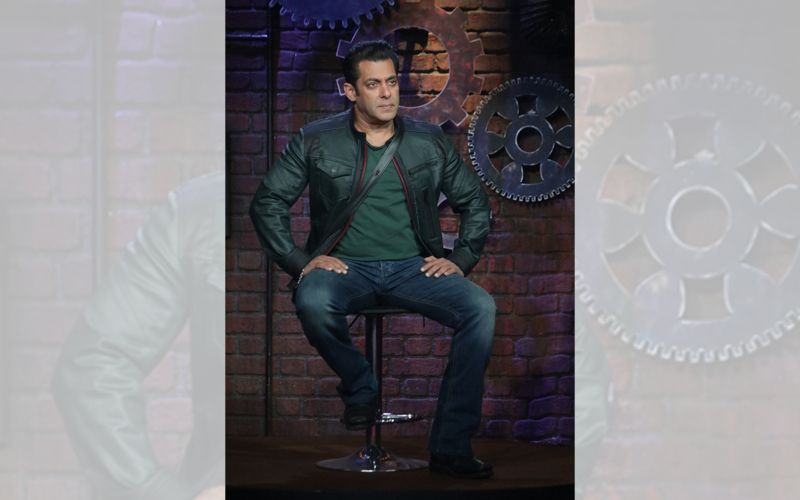 Actor-producer-comedian Kapil Sharma, who has started shooting for the new season of The Kapil Sharma Show, is soon to star Bollywood megastar Salman Khan as the first celebrity guest.

The episode, which will be aired on Sony Entertainment Television, will also feature Salman's brothers Sohail Khan and Arbaaz Khan as well as their father Salim Khan, read a statement.

Kapil will be joined by his original gang - Chandan, Kiku Sharda and Sumona Chakravarti.

The audience will also get to see comedians Bharti Singh and Krushna Abhishek along with Rochelle Rao.

Meanwhile, Kapil will marry his fiance, Ginni, at her hometown in Jalandhar on December 12.