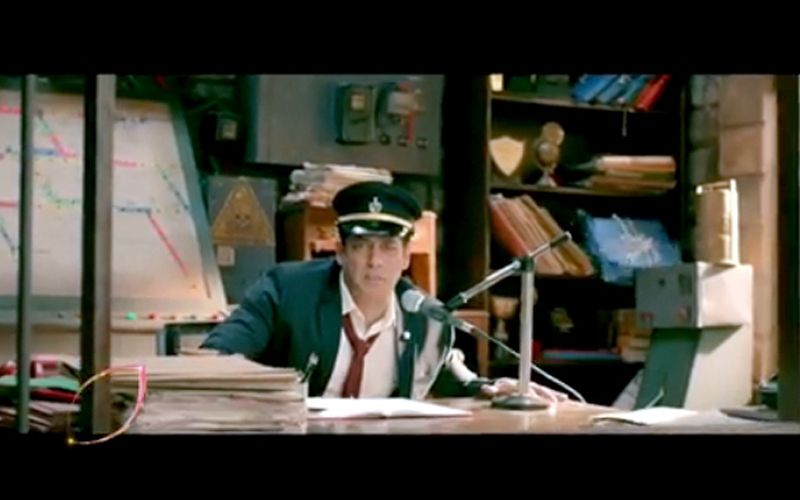 The first promo of the 13th season of the controversial reality TV show "Bigg Boss" is out, and it's host Salman Khan promises a "twisted" season this time.

In the promo video, Salman is seen in the avatar of a station master explaining the new concept of the game.

Salman revealed that the upcoming season will feature only celebrities as contestants and they will get a chance to reach the finale in just four weeks.

Adding his quirk to the video, the superstar concluded the clip by saying, "Yeh season hai mera, bohot hi tedha (This season is mine and quite twisted)." 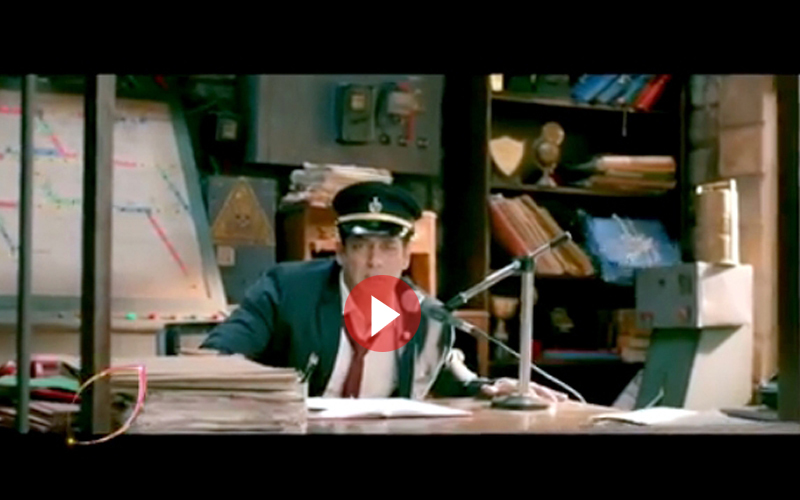