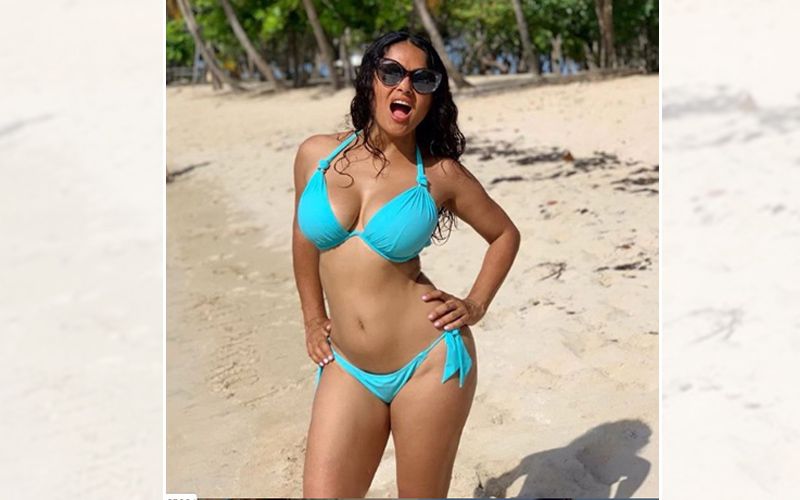 American actress and producer, Salma Hayek turned 53 yesterday and the star celebrated her birthday at a beach.

The Oscar winning actress took to his instagram account and shared a picture of herself. She captioned it, "Verified Yes, tomorrow I’m 53. So!? Si, mañana cumplo 53. Y!?". In the picture, she is seen posing in a turquoise bikini.

On the work front, Salma will be seen in "The Eternals" and "Like a Boss". The actress began her career with a television show ' telenovela Teresa'. Then she acted in a film titled "El Callejón de los Milagros". Salma rose to fame with Hollywood films like "From Dusk till Dawn", " Dogma", and "Desperado". 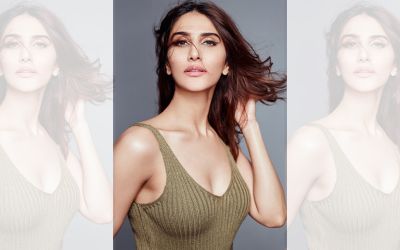