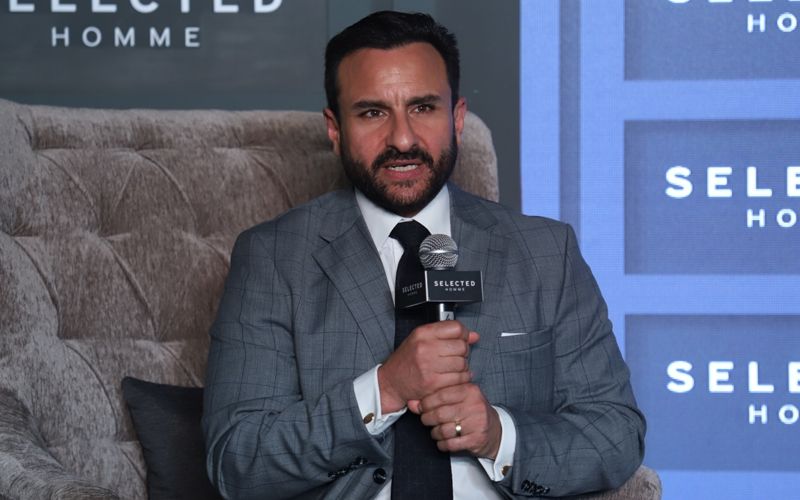 Latest news has it that, "Jawaani Jaaneman", starring Saif Ali Khan and Tabu, has been postponed. The film, which was earlier scheduled to release on November 29, will now hit the screens on February 7 next year.

The romantic comedy will mark the debut of Alaia F., daughter of Pooja Bedi, and is directed by Nitin Kakkar of "Filmistaan" fame. "It's rightly said, age is just a number... 'Jawaani Jaaneman' in cinemas on February 7 2020," tweeted the film's co-producer Jackky Bhagnani on Wednesday.

In the film, Saif plays a 40 year-old father and Alaia is his teenage daughter, while Tabu portrays an important pivotal character. A major part of the film was filmed in London earlier this year. 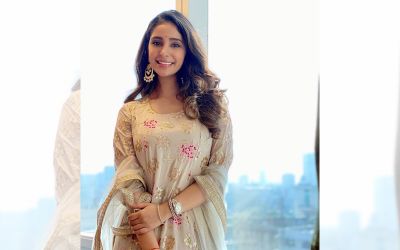 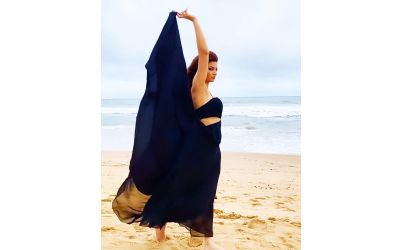 Urvashi Rautela: When I am at my best, I am my father's daughter 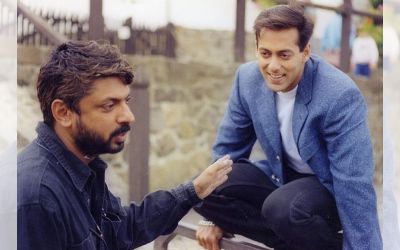