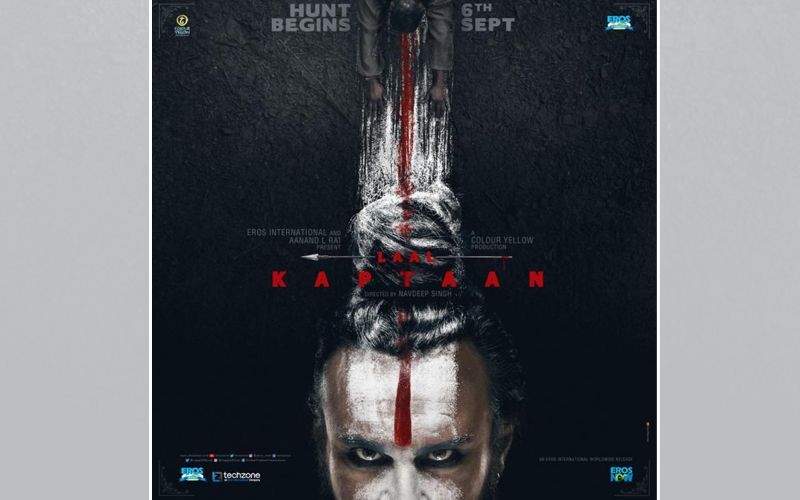 Bollywood's handsome hunk, Saif Ali Khan looks almost unrecognisable in his upcoming revenge drama film "Laal Kaptaan", in which he will be playing the role of a Naga sadhu.

"Laal Kaptaan" is directed by Navdeep Singh and produced by Anand L Rai and Sunil Lulla. This film narrates the story of two brothers who are rivals. For the first time ever, Saif will be seen playing the role of a sadhu. Other actors who will be seen in key roles are: Zoya Hussain, Manav Vij, Deepak Dobriyal and Saurabh Sachdeva.

This movie is definitely going to be a one of the most ambitious projects for Saif. Initially, the makers of the film have decided on September 6th 2019 to be the release date, however reports suggest that they may change the date. 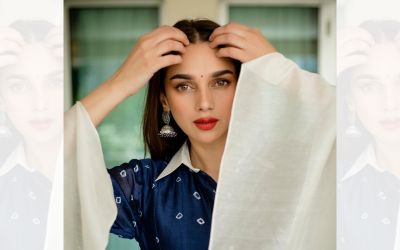