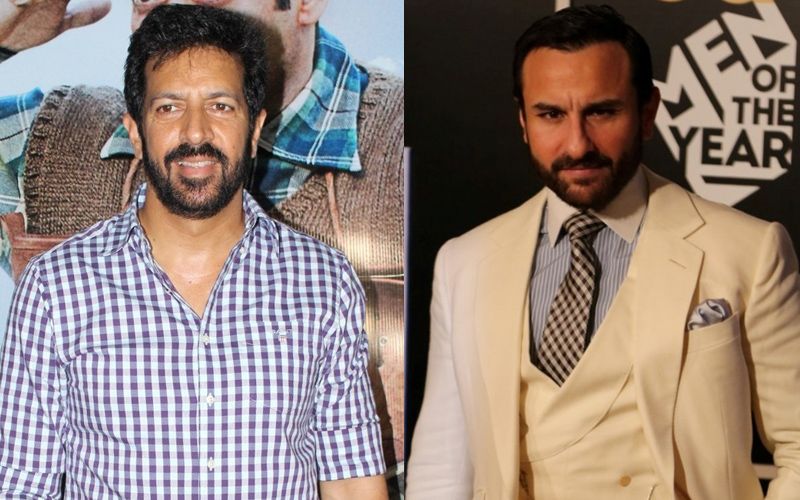 The war based web series “The Forgotten Army” is about Subhas Chandra Bose’s Indian National Army, which will be aired on Amazon Prime Videos and will touch upon the struggles faced by men and women who fought for the Independence of India. Saif Ali khan will be playing a soldier in the web series.

On the work front, Kabir Khan’s “Tubelight” starring Salman Khan is slated to release on June 23rd 2017. On the other hand Saif Ali Khan’s “Chef”, “Baazaar” and “Kaalakaandi” will be releasing this year.