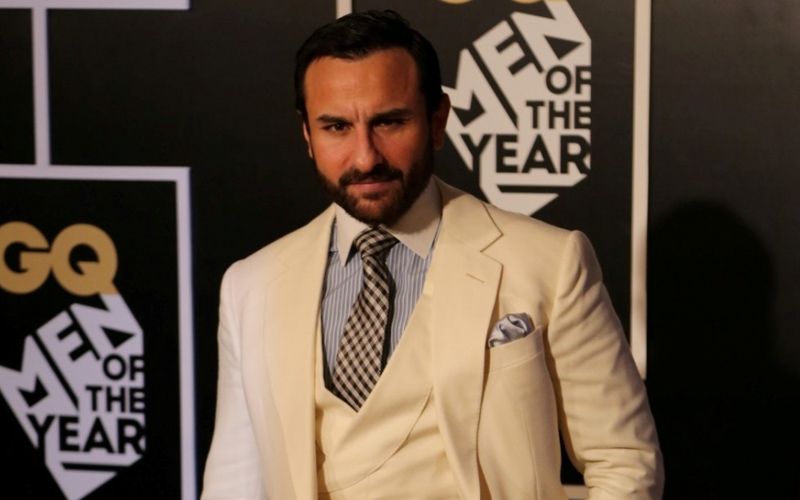 Saif Ali Khan will be seen in a dark comedy film “Kaalakaandi”, directed and written by a debutant Akshat Verma and co-produced by Cinestaan Film Company and Ashi Dua Sara of Flying Unicorn.

“Kaalakaandi” revolves around the story of six people, who experience the dark and bright side of life in Mumbai on one monsoon night. When asked about the film in an interview, Saif said “Kaalakaandi is a film I'm so happy to be a part of! It's a cross-section of Mumbai with underworld goons, doomed bankers and idealistic lovers all mixed together in this karmic tale about love, crime and living a lifetime in one night. Akshat has written and directed this unique movie and he is probably the only voice who tells it exactly like it actually is. Mumbai is a crazy, beautiful city and he has captured it perfectly in this very fun and very moving film."