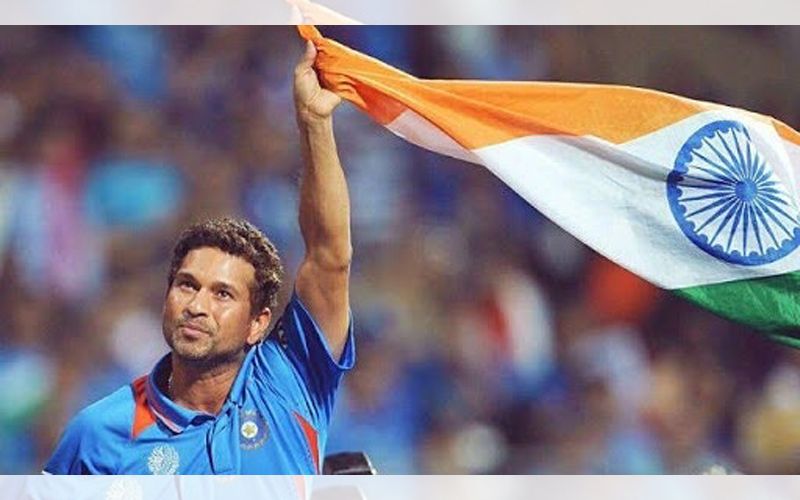 In a recent interview, Sachin Tendulkar picked India, Australia and England for the top three spots in the ICC World Cup while he has kept the fourth place open for Pakistan and New Zealand.

Sachin believes Australia will make it because of their confidence and the “array of talent they possess and the skills the individuals bring to the table.” He also feels that the return of David Warner and Steven Smith will be a huge asset to the team.

With regards to England, their strength lies in their batting order. The master blaster said that this could be a batsman’s world cup with England as strong contenders since their “batting order is in ominous form.”

Coming to the home team, Sachin says, “They're a young and talented bunch that has played some really good cricket over the last two years.” He feels India is a well-rounded team and MS Dhoni being back in form could do wonders to the team.

It is the fourth spot that he is still not sure about. New Zealand and Pakistan are two dangerous teams and they could be the underdogs this tournament.

He feels that this will be a batsman’s world cup as the weather in England is more favourable to them. He said, "The weather will certainly have a very crucial role to play. Dry, sunny conditions are going to assist batsmen. The wickets have plenty to offer to batsmen as we saw in this recent England-Pakistan series. Think about it, more than 700 runs being scored in what, 95 overs? That is something to take into account."

However, he believes India have it all to win the World Cup this year as they have two talented wrist spinners, a good pace attack, powerful openers and the world’s best batsman coming in at number3.  Most importantly, team India also has an in-form MS Dhoni, who can give the best advice during crucial moments, who is the most dangerous behind stumps, the fastest between wickets, and overall, the biggest asset a team could ever possess.