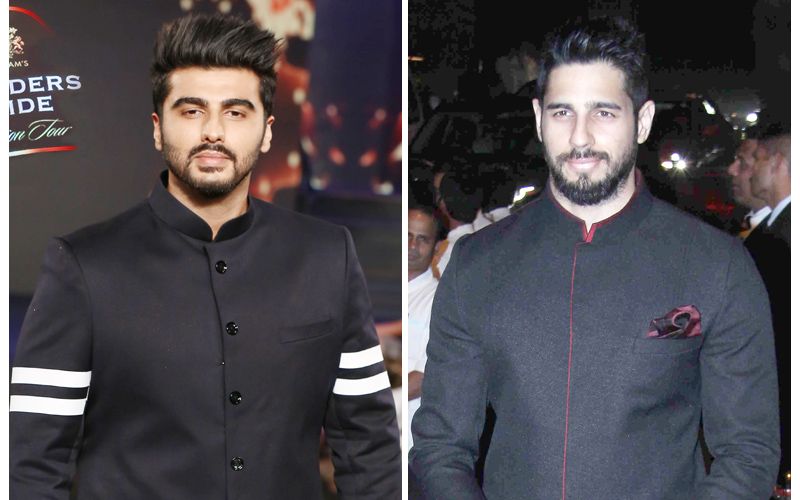 Sabbir Khan will be directing the Hindi remake of Mohan Raja’s hit Tamil film “Thani Oruvan”, and he is keen on casting Arjun Kapoor and Sidharth Malhotra in the lead roles.

“Thani Oruvan” is about a police officer, who wants to destroy an affluent scientist for making profit out of secret illegal medical practices. The film revolves around a protagonist and an antagonist. Sabbir previously worked with Tiger Shroff in “Baaghi”, “Heropanti” and “Munna Michael”.