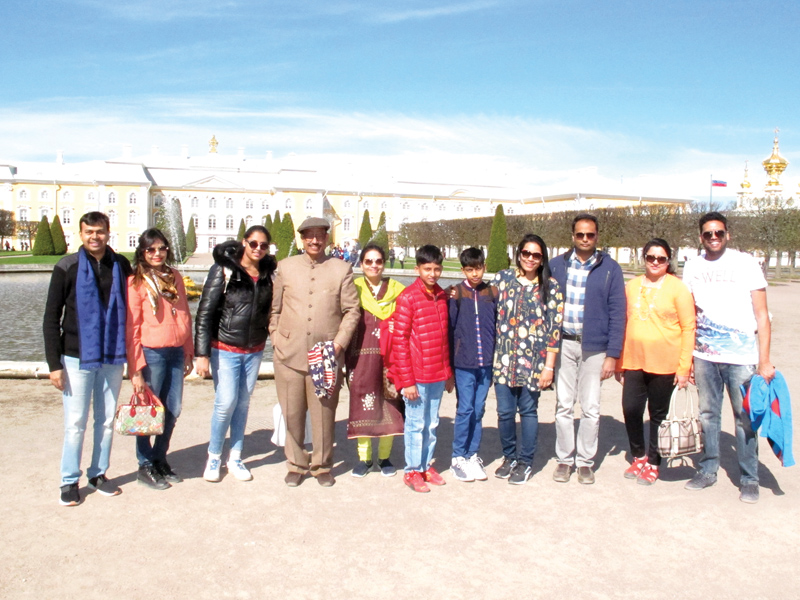 An architectural powerhouse brimming with artistic brilliance and a history that continues to intimidate and amaze to this day. These are but few words that only scratch the surface of what is the largest country in the world: Russia. Blessed with a family of curious explorers, Mourya Boda had the opportunity to set foot and delve into this culturally rich country. From learning its history to appreciating its art, You & I gets a play-by-play of Mourya and her family’s week in St. Petersburg and Moscow.

Stepping away from the popular destinations for their summer vacation, this year Mourya and her family set out in May to take in as much as they could of the best-known Russian cities. On their first day at St. Petersburg, their group of 11 began by touring the Kazan Cathedral. Also known as the Cathedral of Our Lady of Kazan, the house of worship was built between 1801 and 1811. 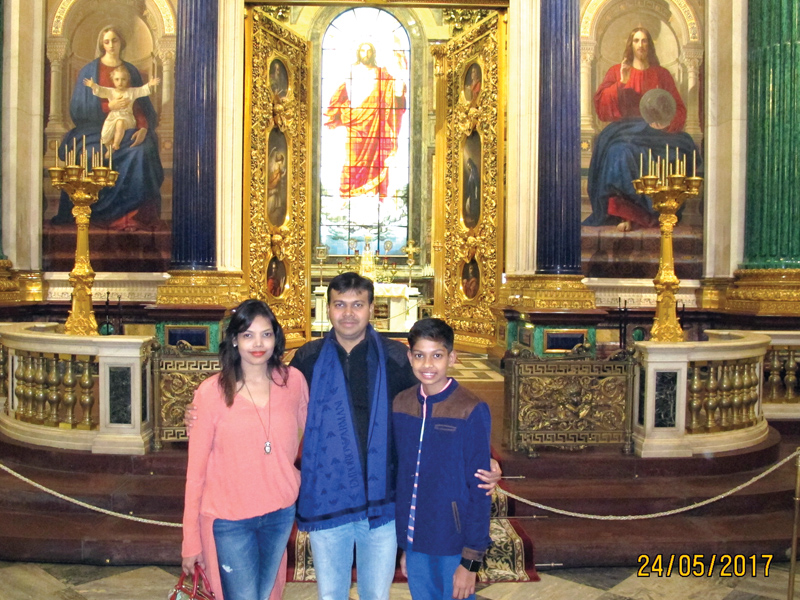 This was followed by a visit to one of the most (if not the most) recognised monuments in Russia: the Church of the Savior on Spilled Blood. Truly Russian in its style, its construction began during the reign of Alexander III in 1883. The structure was built as a memorial to his father, Alexander II – on the very spot where he was assassinated. The Boda’s first day ended with a trip to the largest Russian Orthodox basilica, Saint Isaac’s Cathedral.

Day two was all about art, culture, and some more history. As one of the largest and oldest museums in the world, the vast expanse of the State Hermitage Museum, founded in 1754, gave the family a taste of almost everything from the past. From Egyptian and classical antiquities to international pieces of art from a variety of schools, the Hermitage Museum had it all. The State Russian Museum, on the other hand, treated the family to the largest collection of Russian art, with centuries worth of precious pieces.

The family managed to catch a Russian folk dance performance at the Nikholoevsky Palace the same day, and also made sure to not miss out on the opening of the Palace Bridge. A bright and musical occurrence, this was definitely worth staying up till 1 in the morning! The rest of the stay at St. Petersburg included a trip to the Peter and Paul Fortress, the very first structure to be built in the city, and the Military Historical Artillery Museum. Mourya and her family also spent an evening watching the classic Swan Lake ballet performance at the Hermitage Theatre, and even visited the famed Faberge Museum at the Shuvalov Palace. 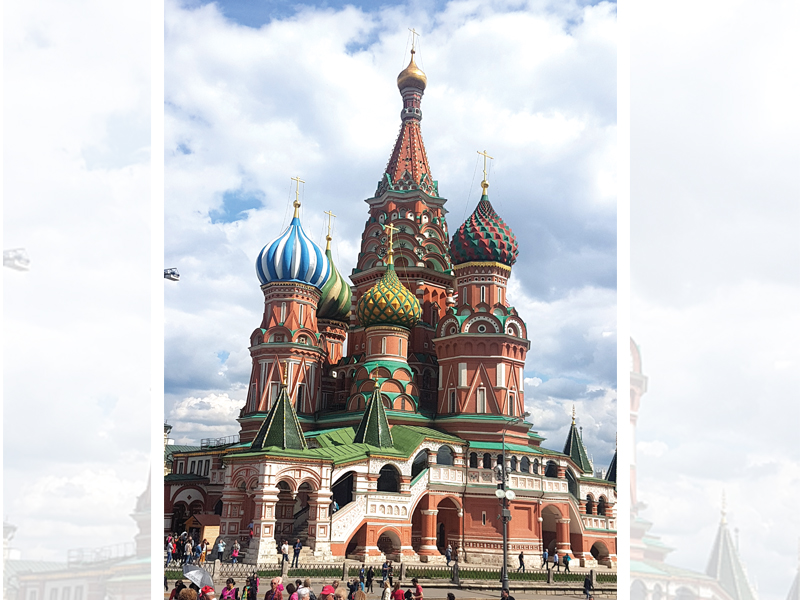 Once they reached Moscow, the 869-year-old capital of Russia, the second half of their trip began with traversing across the Moscow Kremlin fortress and the Red Square. This included a visit to the Armory Museum, the gem collection in the Diamond Fund, and Ivan the Great Bell Tower in the Kremlin complex. On aquest for a taste of local life, the Bodas drove down to the towns of Suzdal, Golden Ring, and Vladimir. The vacation also included a tour of the famous Moscow Metro, which they took from the Russian State Library to Kropotkinskaya, after which they spent an exciting evening at the Moscow Circus. The next day had them visiting the Cosmonautics Museum, Bolshoi Theatre, and shopping at the Glavny Universalny Magazin (GUM) Department Store.

History plays a dominant role in Russia, so it came as no surprise to the family that the cuisine there has rich backstories, too. While the options for vegetarians were quite limited, such wasn’t the case for non-vegetarians. During this trip, the Bodas had their fill of pancakes like the bliny and olady, other sweet and savoury items like pirog, pirozhki, guriev porridge, and non-alcoholic drinks including medovukha and kvas. 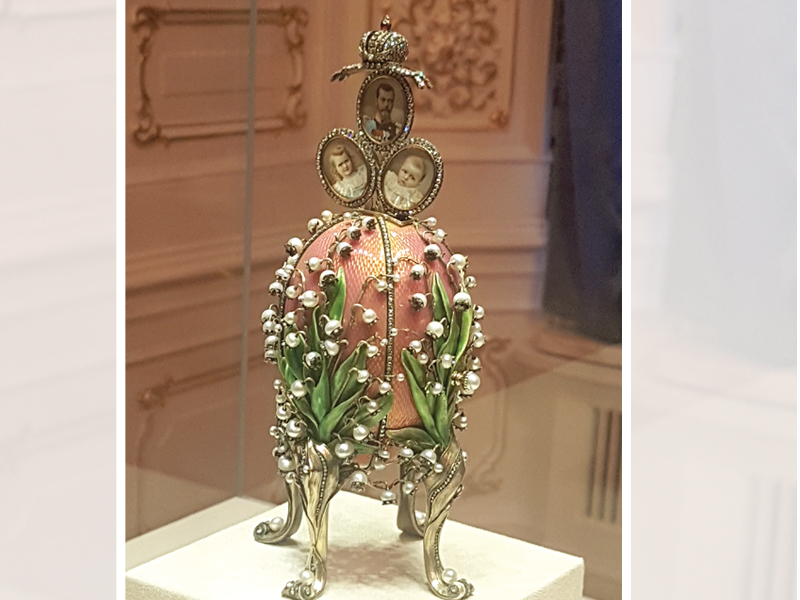 Even though Mourya and her family touched upon some of the vital and interesting parts of this great country, they were well aware that one trip will just not cut it. Therefore, they would love to return for a visit to the mountains of Siberia, and have a go at the winter activities on offer. A beautiful country filled with history and heritage, kings and palaces, towering
structures and intricate cathedrals; Mourya and her family strongly believe that this country should occupy a place on everyone’s bucket list.               – Roshni 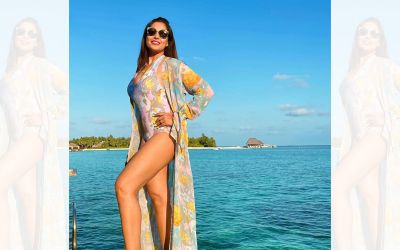 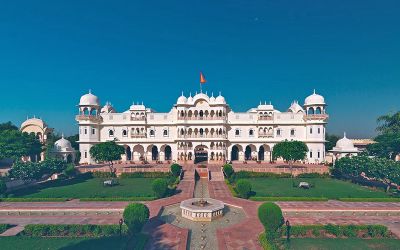 Magnetic Fields to Entertain Music Enthusiasts in the Lap of Nature 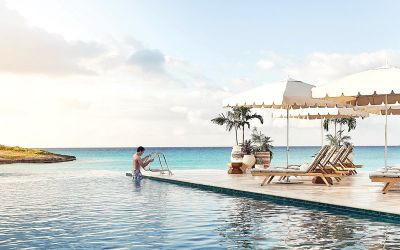