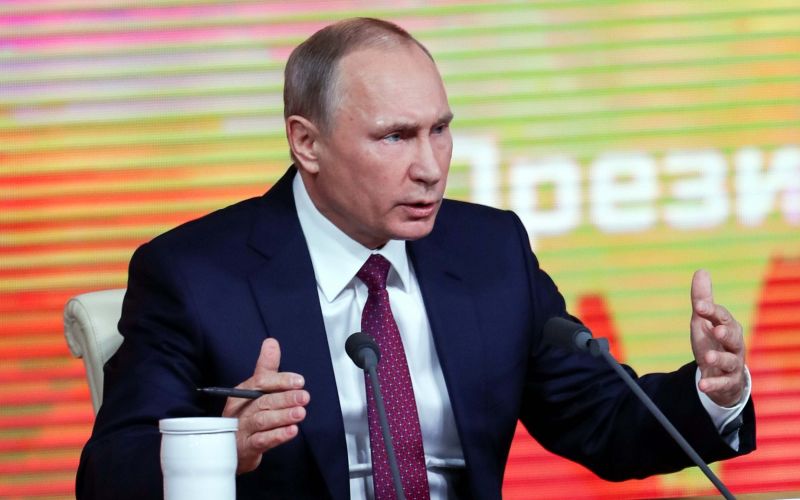 Russia will draw up a plan for using the infrastructure created for the 2018 FIFA World Cup to develop physical culture and mass sports in the country, President Vladimir Putin said at a meeting with world football legends on Friday.

"We will pay special attention to the development of the football heritage. Very soon, after the World Cup is over, we will gather together with all those who deal with physical culture and all those who was engaged in the construction and the operation of these sports facilities and the sports infrastructure as a whole. And we will draw up a plan of using the sports, engineering and transport infrastructure that has been built to develop physical culture in the country," Putin said, reports Tass news agency.

Late in June, the Russian leader instructed the government to ensure jointly with the heads of regions hosting the 2018 FIFA World Cup matches the effective use of the World Cup heritage for organising and holding large sports competitions and events.

The President's instruction noted, in particular, the need to use the 2018 FIFA World Cup infrastructure for developing physical culture and sports, organising and hosting large sports events, including football matches.

Also, measures are envisaged to use stadiums as training bases for Russian football teams.

Numerous football fans, foreign state officials and politicians as well as experts have already praised Russia's organisation of the 2018 FIFA World Cup, noting the warm-hearted hospitality in all of 11 hosting cities.

According to FIFA's official statistics, the number of fans at all stadiums during 56 out 64 total matches played (48 matches in the group stage and eight matches in Last 16) came to 2,576,584 people, which carries an average of 46,010 at each match.

The World Cup in Russia has already chalked up 146 goals scored in all of the previous 56 matches (2.61 per match on the average), with the Belgian team scoring the most so far -- 12 goals in four games.

A total of 32 national football teams entered the 2018 FIFA World Cup, but narrowed down to 16 as they proceeded to the knockout phase after the group stage, held between June 14 and 28.   - IANS