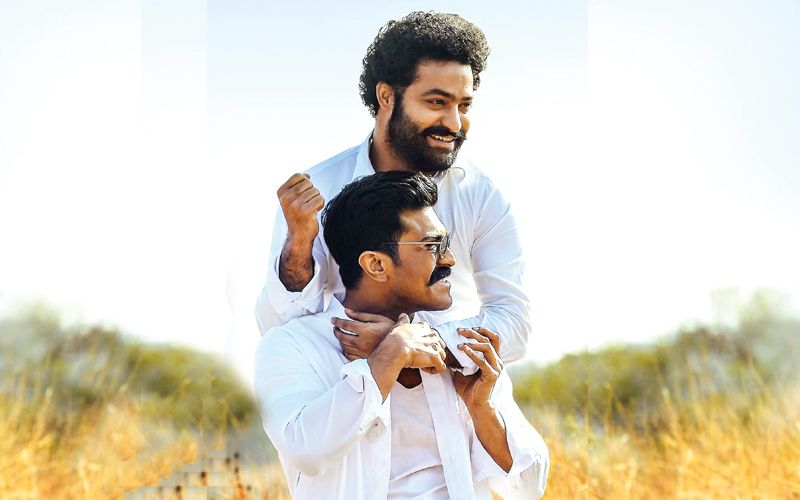 The makers of S.S. Rajamouli’s much-awaited big-ticket movie RRR issued a statement expressing their inability to release the first look or video of junior NTR on his birthday.

Citing the reason, the statement said that work for the same has come to a “dead stop” due to repeated extension of the lockdown.Trade analyst Ramesh Bala shared the statement on Twitter, which said: “As the lockdown gets extended time and again, work has come to a dead stop. And though we tried our best, we could not finish work on a glimpse of NTR to give you all a treat on his birthday! And so, we will not be releasing either a first look or a video on occasion.

“We don’t want to release something just for the sake of it, and we promise that the wait will absolutely be worth it! Whenever it comes to you, be sure it will be the biggest festival for all of us – Team  RRR  movie.”

Fans of Jr. NTR, who were eagerly waiting for something from the makers of the film on the superstar’s birthday on May 20, were clearly heartbroken at this announcement. Consoling the fans and asking them to wait a little longer, the superstar also shared a note on Twitter.

He wrote: “I am also aware that many of you are disappointed about the lack of a first look or a teaser from RRR. Believe me when I say that the team is as disappointed as you are. They have worked extremely hard and tried to come up with something worthy of the film. But social distancing guidelines and restrictions prevented the team from getting it done. RRR is a prestigious film that is being helmed by RajamouliGaru, so I have no doubts that you will be thrilled by the final output. Once again, thank you for all the love.”

The period drama narrates a fictitious tale based on the life of Telugu freedom fighters, Alluri Seetharama Raju and Komaram Bheem. Produced at an estimated budget of Rs 450 crore, the film is likely to hit cinemas on January 8, 2021.     - IANS