Day four of the London fashion week saw exquisite pieces showcased by big designers from Tom Ford to Christopher Kane. Some of the highlights from the biggest fashion week were that of Christopher Kane, Burberry Prorsum, and Tom Ford. But what stood out to be the most interesting display of collection was by a Serbia-based London designer Roksanda Ilincic.

Roksanda is among one of the well-known fashion designers in London. Her label Roksanda extends across the globe and includes some of the world’s most high profile women right from the princesses to politician wives. Roksanda has become one of the most successful fashion designers by using unexpected colour combinations, voluminous designs she portrays how powerful women should dress. She started her show by paying a tribute to her late friend Richard Nicoll, who was known to experiment with colour blue in his collection, by making a model walk the ramp in blue attire. The designer has experimented with the colour red at the  ongoing fashion week autumn 2017 collection. Roksanda was inspired by the Rothko paintings from the royal academy’s abstract expressionism show, as she had masterfully fabricated multiple shades of red in every piece that she had designed exclusively for the fashion show. Along with using multiple shades of red, at this year’s London fashion week another aspect that she used in her collection were embellishments, which we normally do not find in her collection.

On the whole Roksanda show stood out to be one of the highlights on the fourth day of the London fashion week as each piece designed by her was stunning with intricately detailed work, and blending of multiple shades of red with different colours. 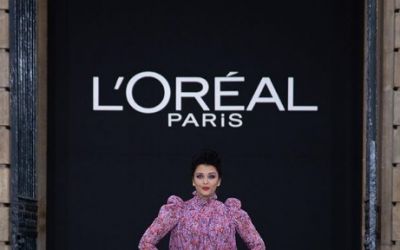 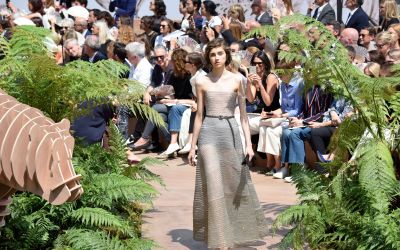 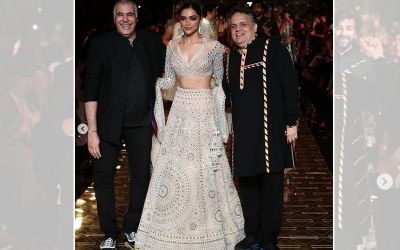 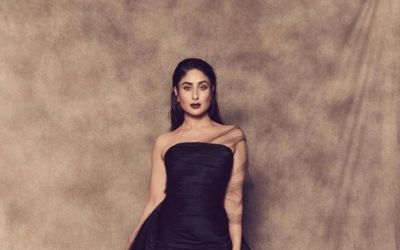