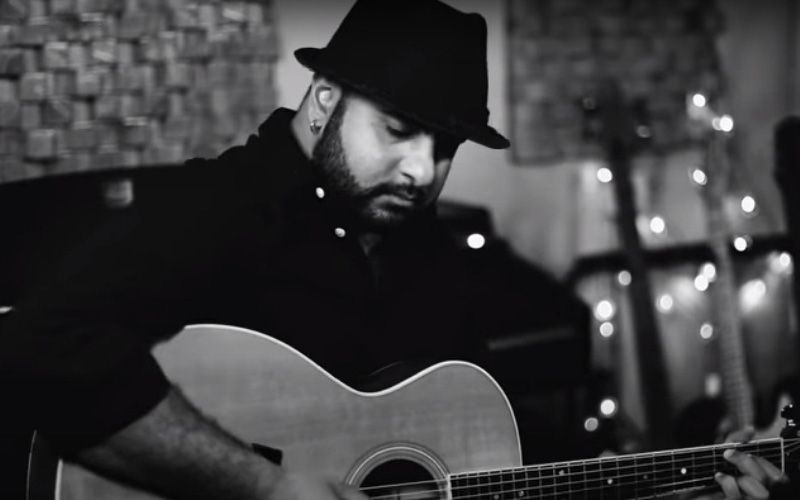 After "Keep holding on", Rohan Solomon's first single of 2020 that was inspired by the COVID-19 lockdown-led social isolation, the singer-songwriter-composer is back with a new single titled "Victorias secret" that takes the story ahead from the initial stages of anxiety and fear to introspection.

" ‘Victoria's secret' is kind of a power ballad that talks about a celebrity who is having a hard time dealing with the pressure and perils of being a celebrity. She may enjoy her job and the adoration from her fans, but still craves privacy and the need to just be herself. It's very much a storytelling format of a song and carries a dark singer-songwriter kind of a vibe, engulfed by a symphony orchestra. It's one of those rare tracks of mine that is a single vocal song. There are no vocal harmonies," said Rohan.

The story of the song is fictional but he says as you look closer and deeper, this might as well be a "metaphor from everyday life around us".

"I think everyone can relate to it in some way or the other. You don't have to be a celebrity -- that just happens to be the example used in the song. In the world of social media that we live in today, we can take the crux of the story and apply it to numerous real life examples around us. Back in the day, only celebrities didn't have any privacy, but now because of social media, more and more people are prone to a certain lack of privacy (sometimes of their choice) and a certain farce or facade that they put up for the sake of their ‘online image' etc," he said.

"Someone could be stuck in a dead end job but wish they were an actor or a sportsman. They basically got 'forced' into doing the 'safe' thing and getting a 9 to 5 job, but deep within their soul, they just want to be an actor or musician or whatever else. The whole thought process of having the courage and the will to just be yourself is something that everyone has to fight for. That's pretty much the message that I hope people can take away with this. Lead them to some introspection and be true to themselves, especially with everything that is going on at the moment, this has become an even more significant matter, for a lot of us," said Rohan.

The overall process of making "Victoria's secret" started in November.

"We got done in March. I guess it took a lot longer because I was so hands on in my involvement with the entire process. The recording of the acoustic guitar and my vocals was done in New York City at Engine Room Audio and the rest of it was done in my studio in New Delhi. Then I sent it for mastering to Dan Millice in New York City. The video process took about a month including planning, storyboarding, shooting and editing. I have never been this involved at this scale with a release before," he said.   - IANS