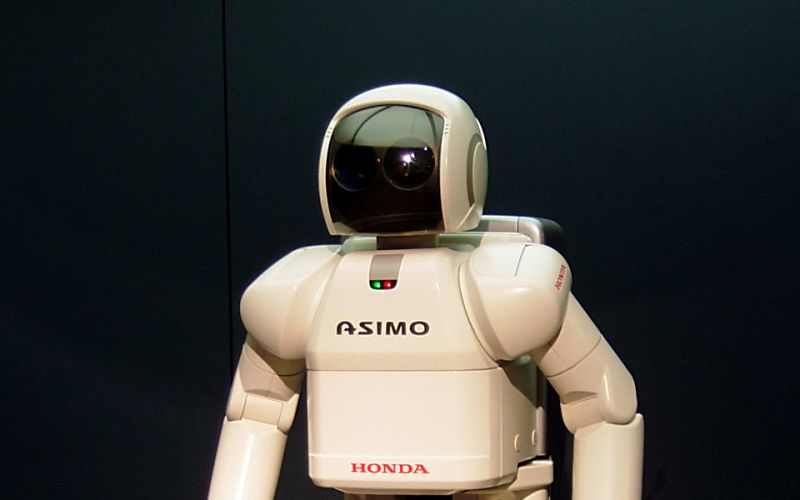 While social robots have the potential to become part of the educational infrastructure just like paper, white boards and computer tablets, they can never fully replace teachers, a new study suggests.

The findings showed that social robots are proving effective in the teaching of certain narrow subjects, such as vocabulary or prime numbers.

But, current technical limitations -- particularly around speech recognition and the ability for social interaction -- mean their role will largely be confined to that of teaching assistants or tutors, at least for the foreseeable future.

"In recent years, scientists have started to build robots for the classroom -- not the robot kits used to learn about technology and mathematics, but social robots that can actually teach," said lead author Tony Belpaeme, Professor from Britain's University of Plymouth.

"This is because pressures on teaching budgets, and calls for more personalised teaching, have led to a search for technological solutions," he added.

According to Belpaeme, robots can help free up precious time for teachers, allowing them to focus on what people still do best -- provide a comprehensive, empathic, and rewarding educational experience.

For the study, appearing in the Science Robotics, the team involved a review of more than 100 published articles, which have shown robots to be effective at increasing outcomes, largely because of their physical presence.

They found that robots are still insufficient to understand spoken utterances from young children.

Moreover, introducing social robots into the school curriculum would also pose significant logistical challenges and might in fact carry risks, with some children being seen to rely too heavily on the help offered by robots rather than simply using them when they are in difficulty.

"Next to the practical considerations of introducing robots in education, there are also ethical issues. How far do we want the education of our children to be delegated to machines? Overall, learners are positive about their experiences, but parents and teaching staff adopt a more cautious attitude," Belpaeme said.    - IANS 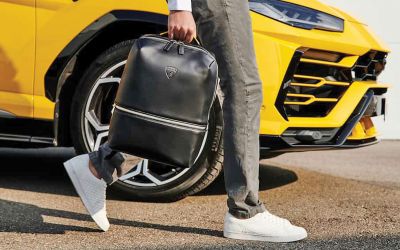 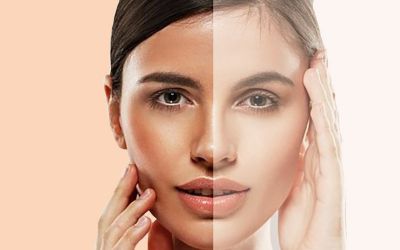