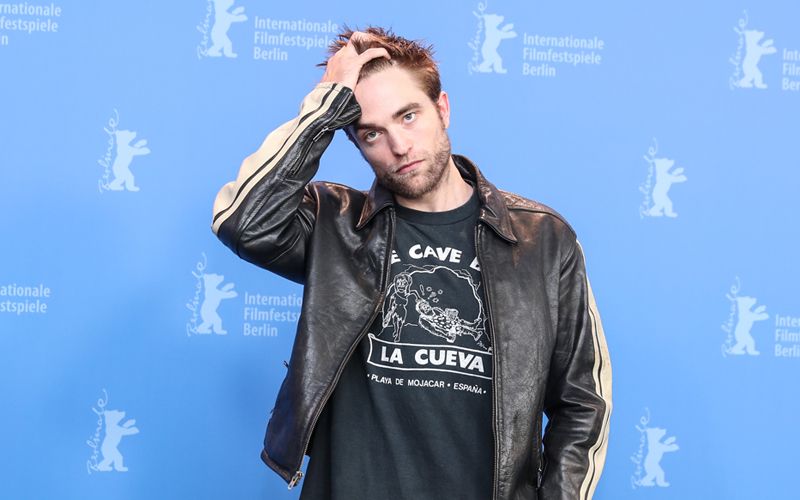 Actor Robert Pattinson doesn't like to play the same characters over and over again as he judges his performance and it makes him feel "really self-conscious". "I feel like as soon as I repeat myself even a little bit, I suddenly get really self-conscious. If you are pushing something out into the unknown a little bit, you can't judge yourself, because you don't really know what you're doing.

"Even with a voice I can't really do it more than once, because then I think, 'Oh, this is my acting voice.' That's why I can't even do anything in my normal accent, because it doesn't feel like I'm working," he told Little White Lies magazine.

The 32-year-old actor felt pigeonholed at the start of his career, reports femalefirst.co.uk.

He said: "When I first started ... if you're tall and have floppy hair and a posh accent, they're like 'Period dramas!' And then you're exclusively in the period dramas box.